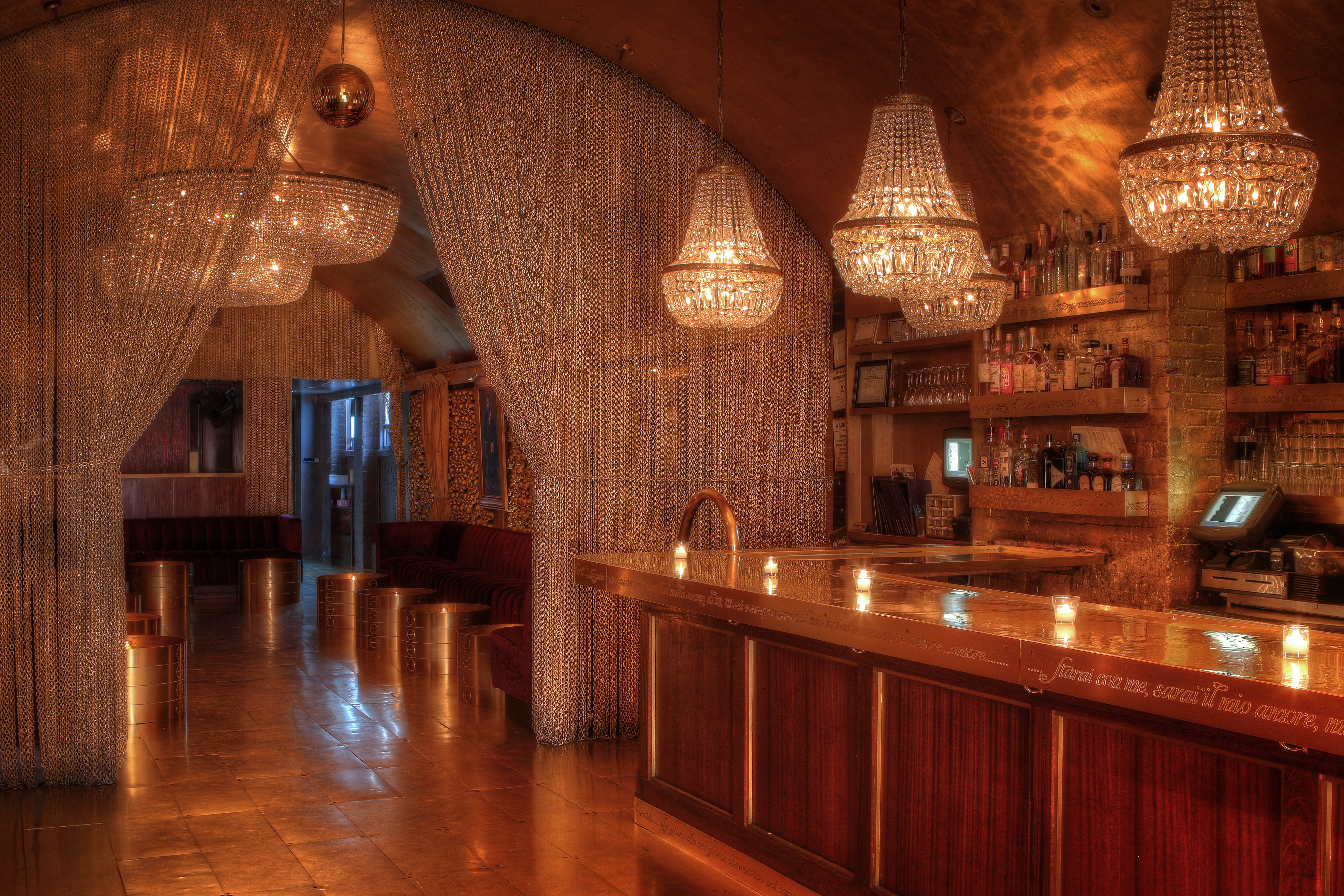 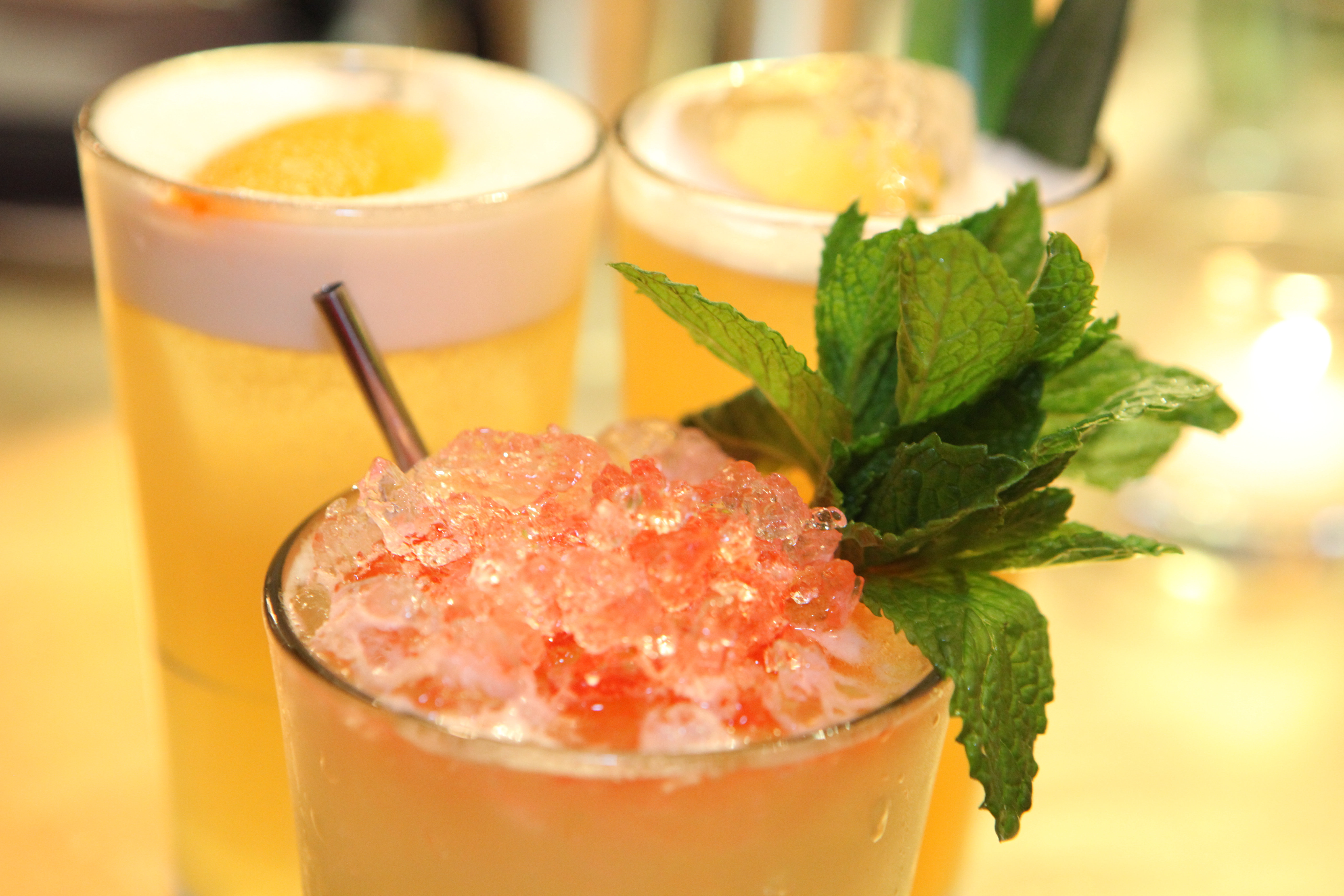 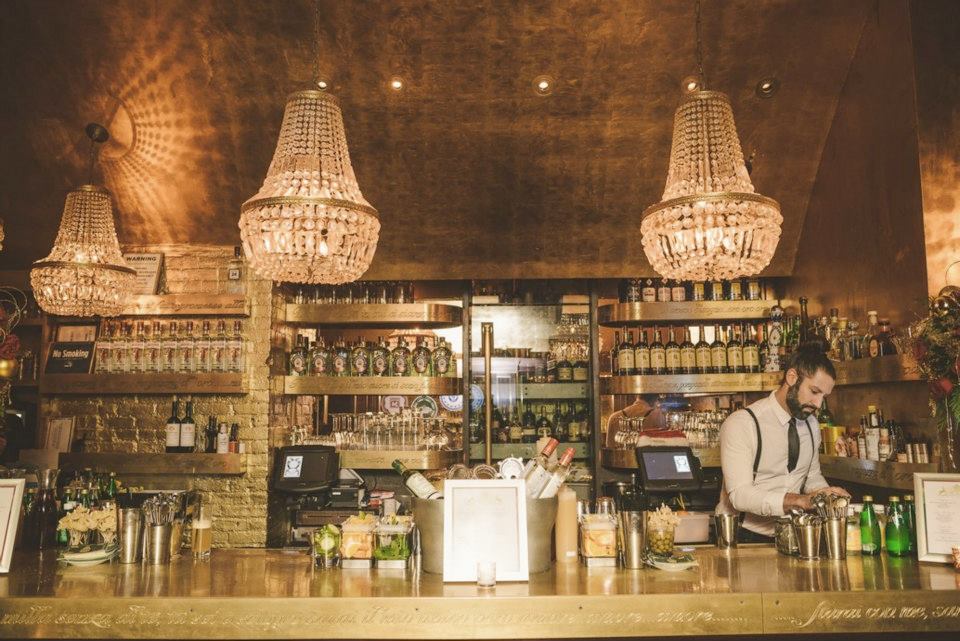 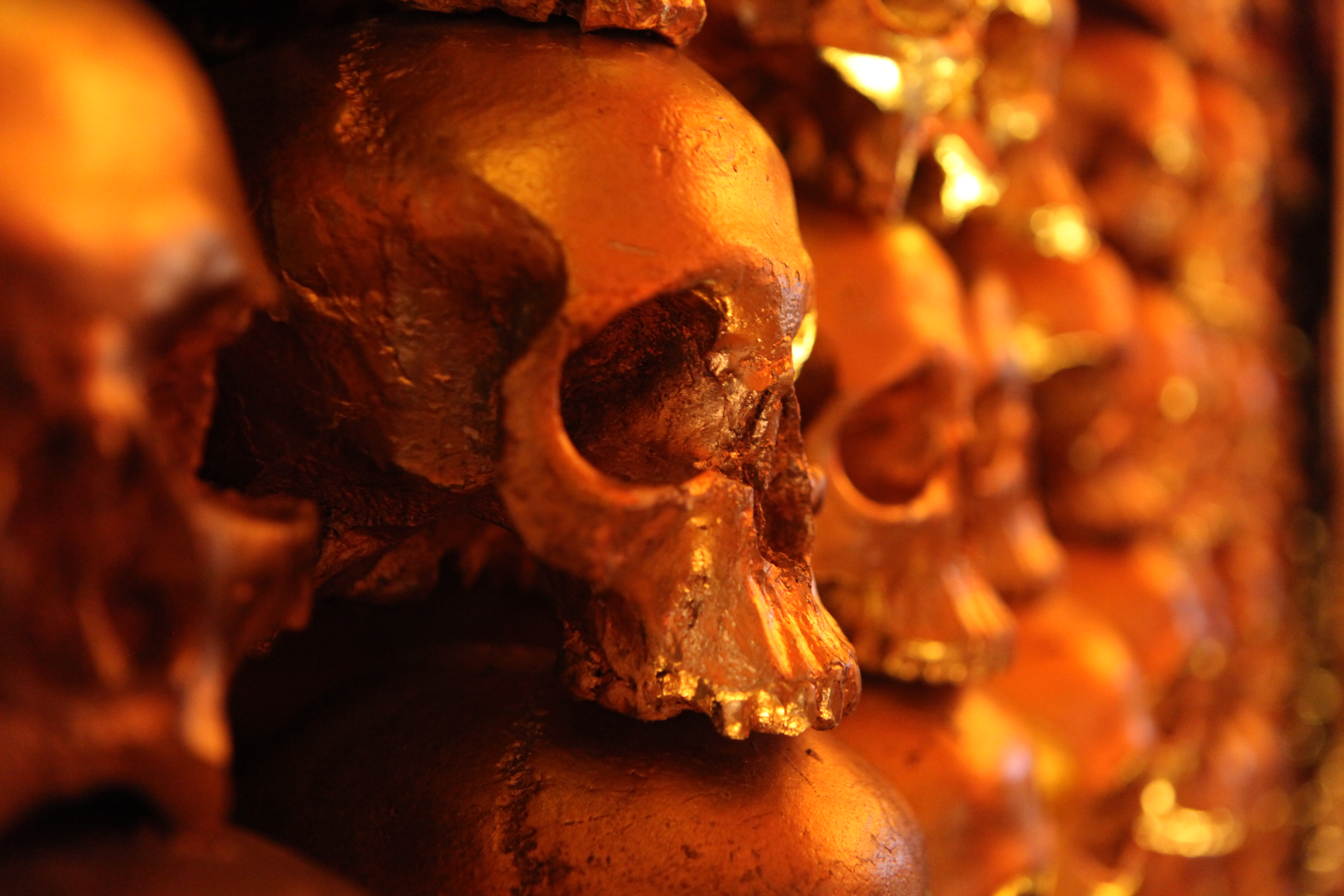 Once upon a time there existed an Italian count of unknown wealth whose story was not familiar to most until now. His lineage, while questionable, was nonetheless prominent. His quest for life's fineries was insatiable and his love for gold excessive. Whilst he set about accumulating possessions, his family plotted around him. His ignorance was noted and many took advantage. When he finally caught on, he was determined to share his vision with those outside the family. He chose to open his doors to others with similar appreciation for the beauty and opulence that gold afforded. His dream was to be appreciated, to be admired. This is his story. 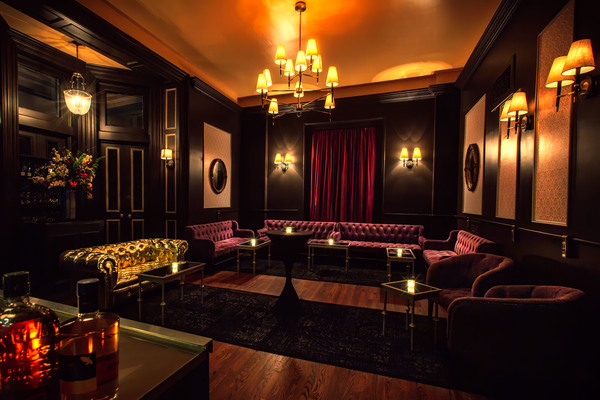 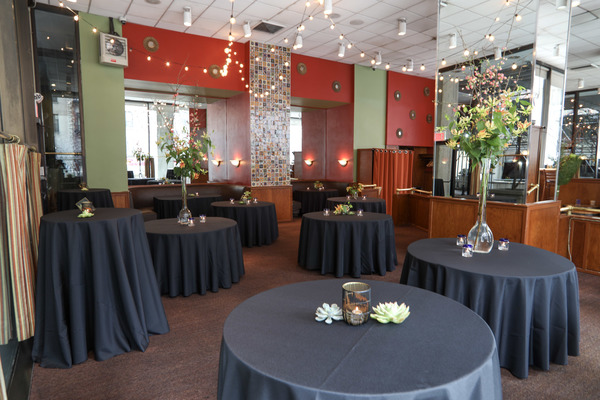 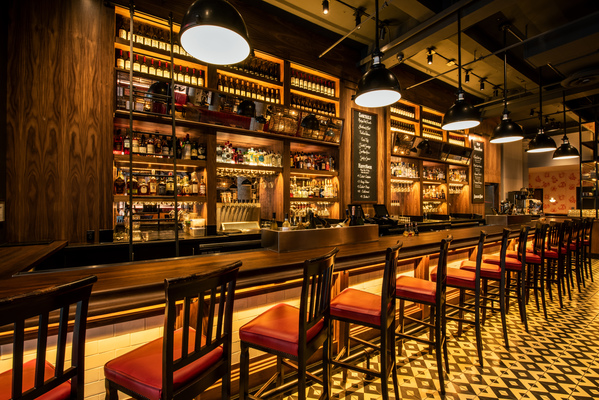