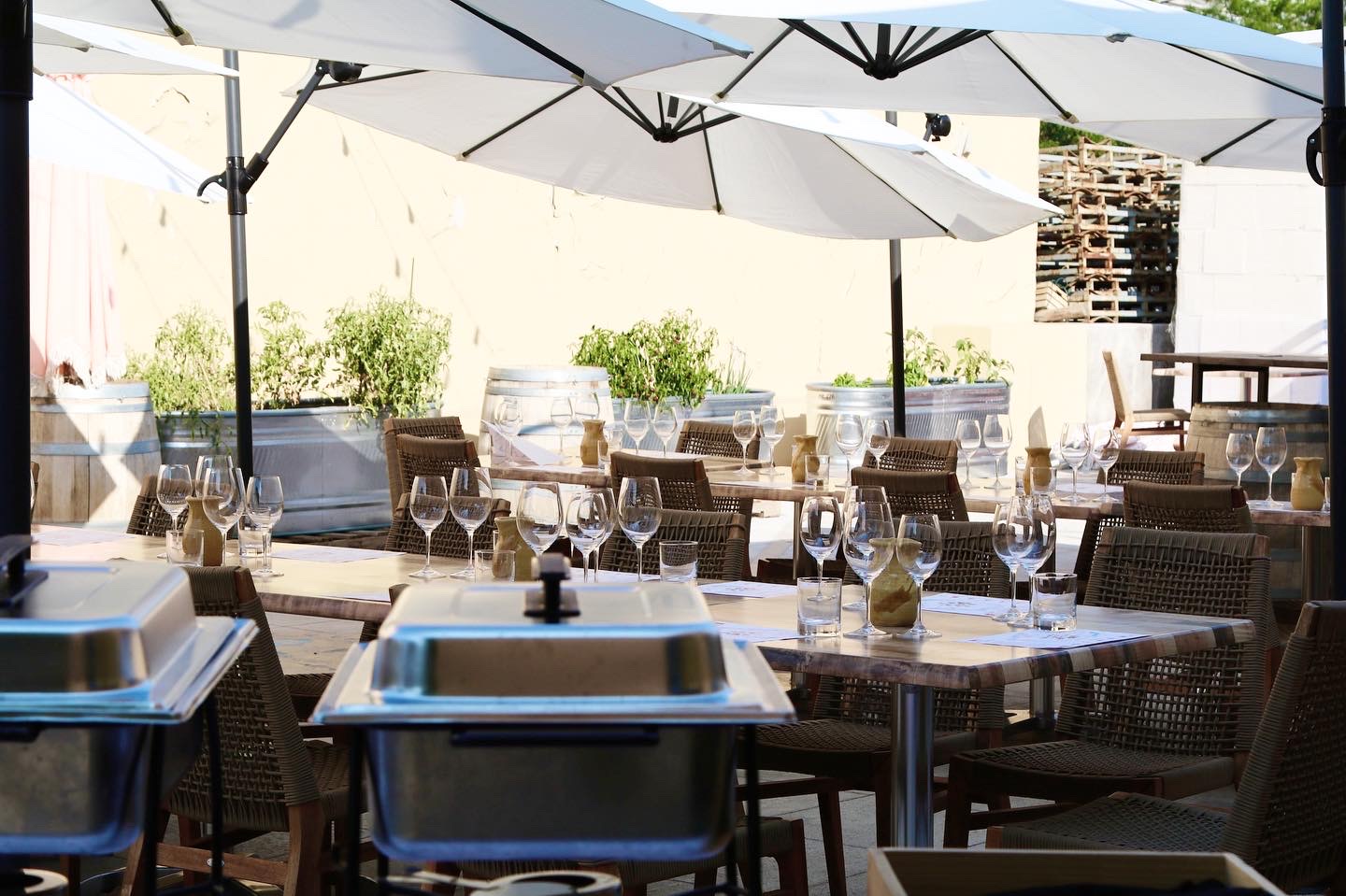 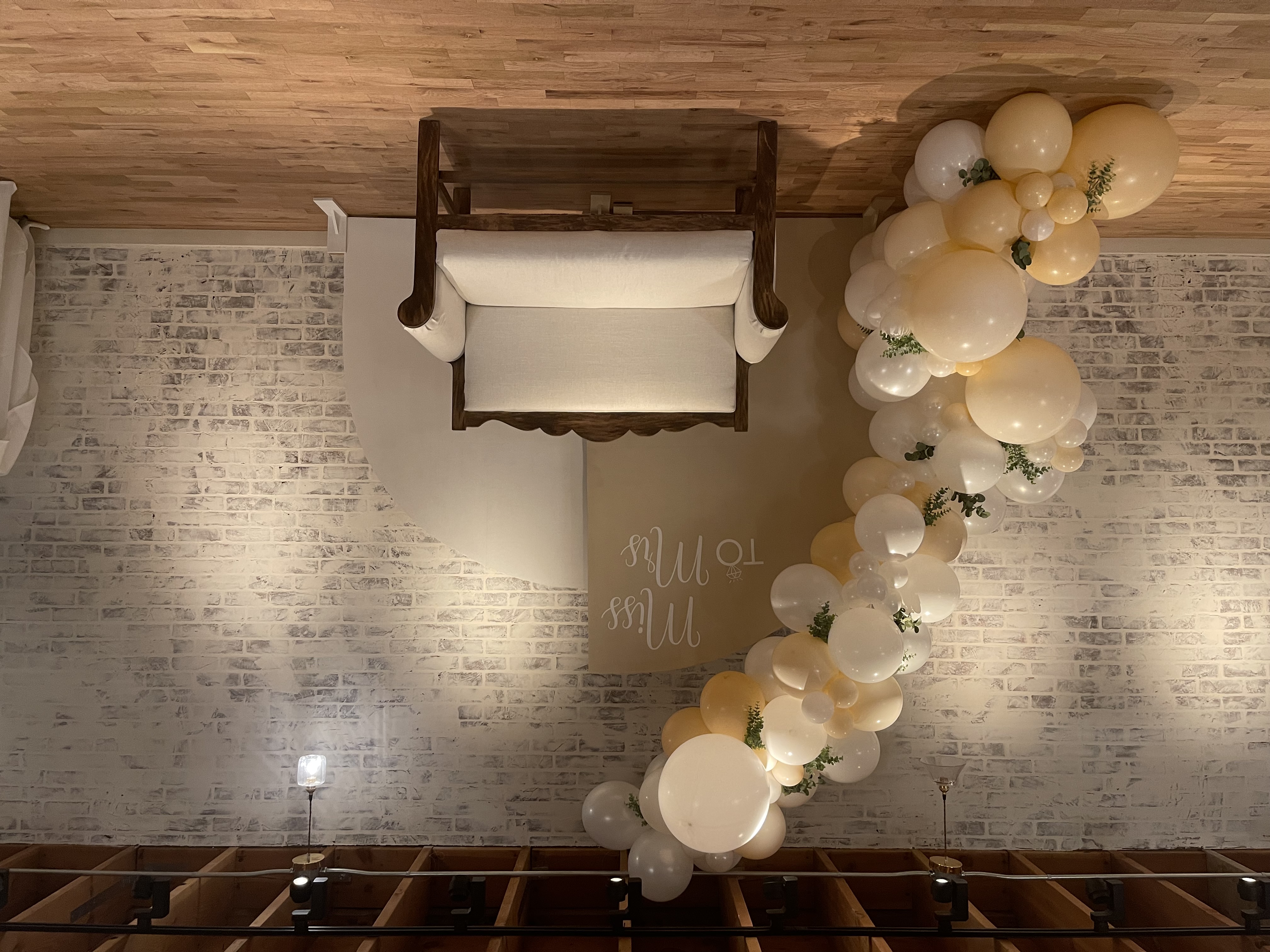 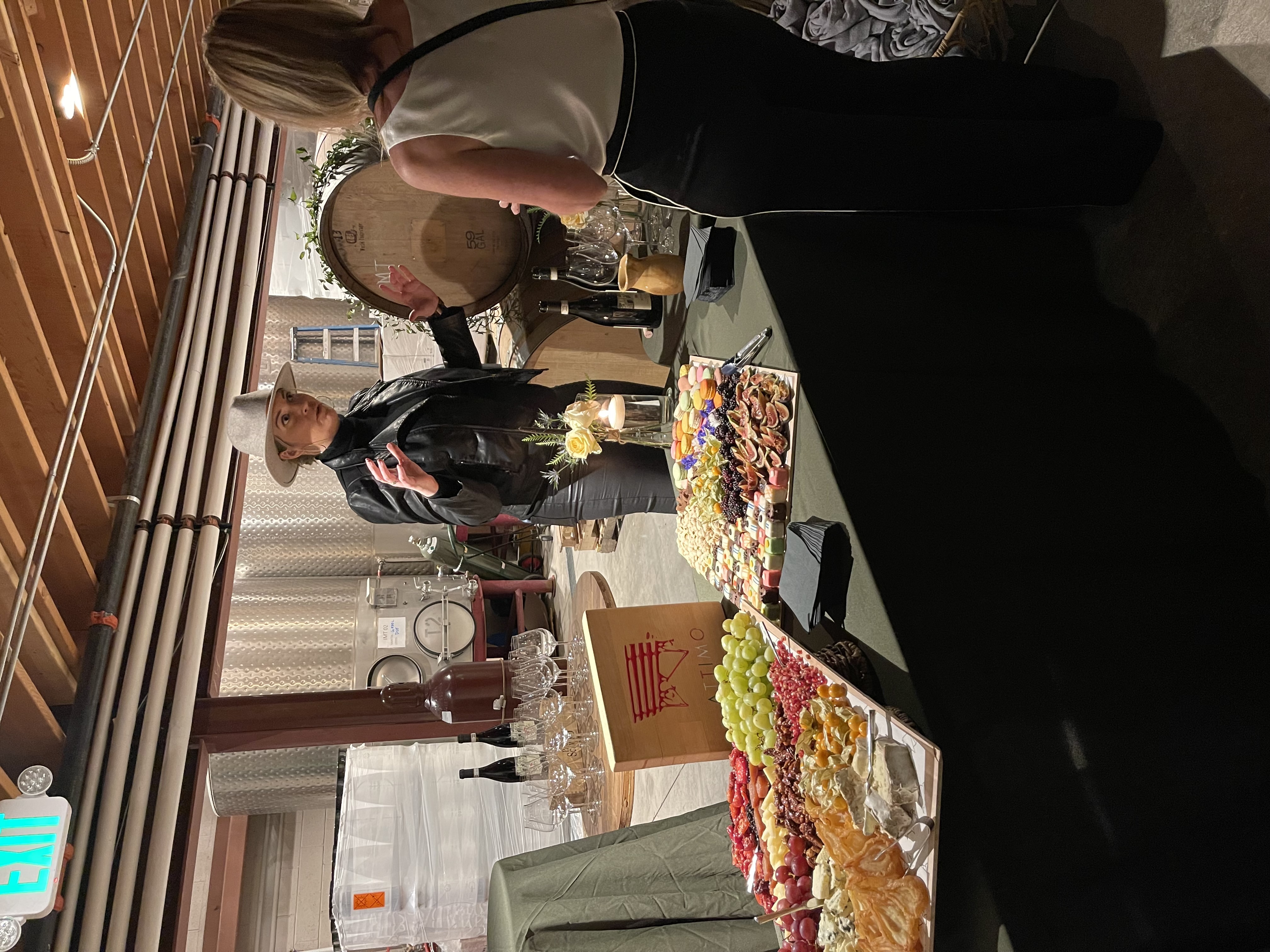 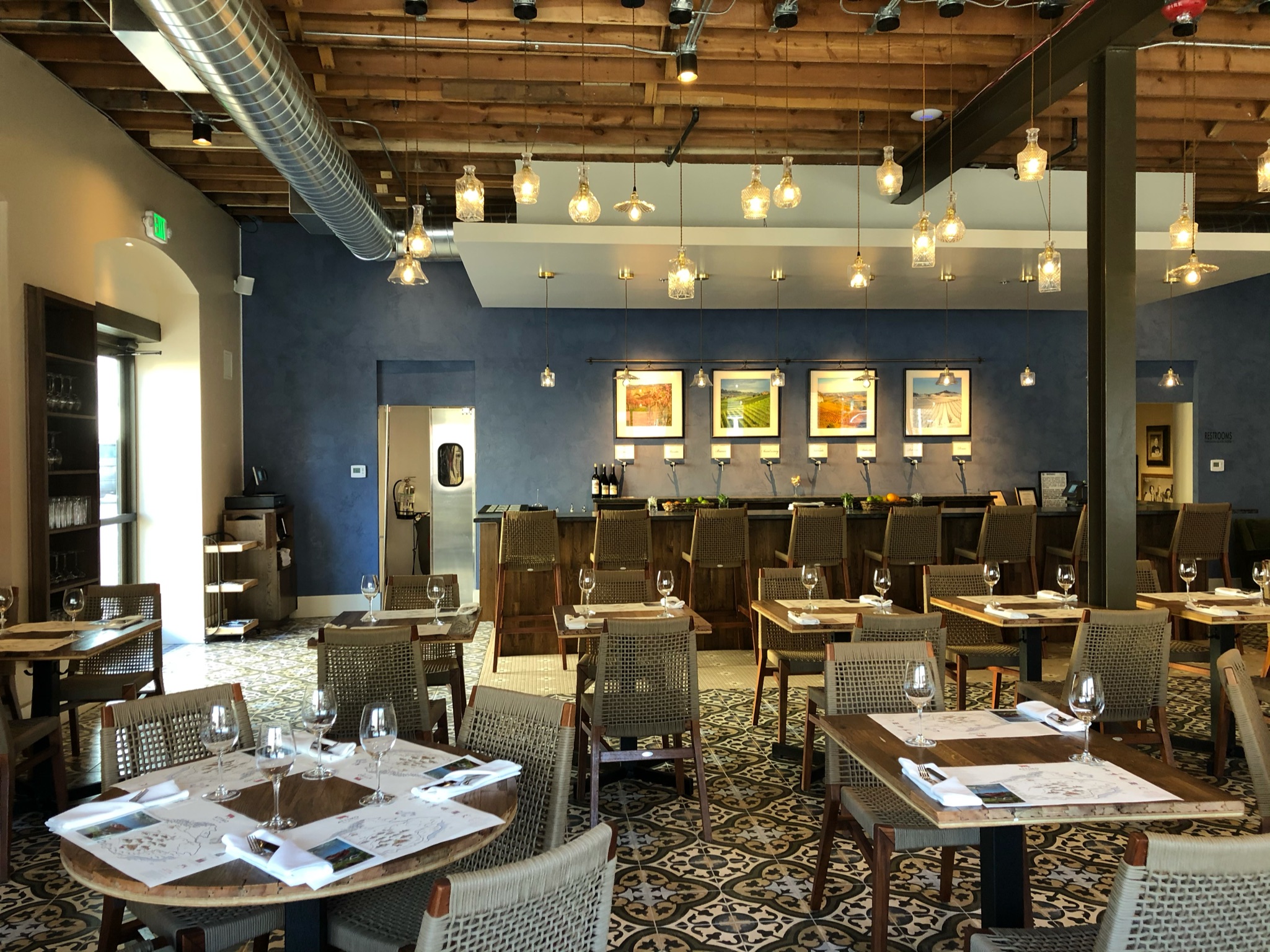 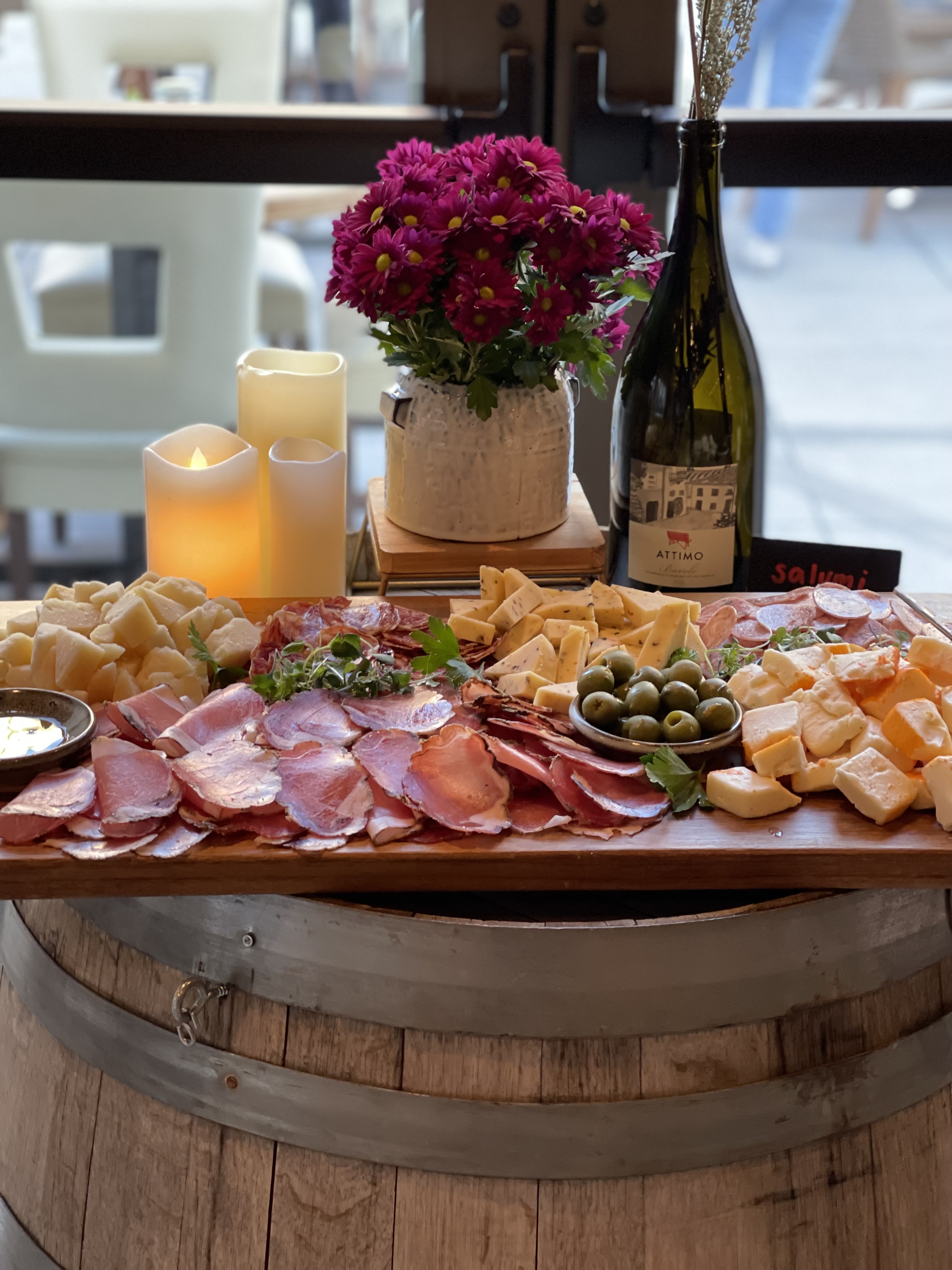 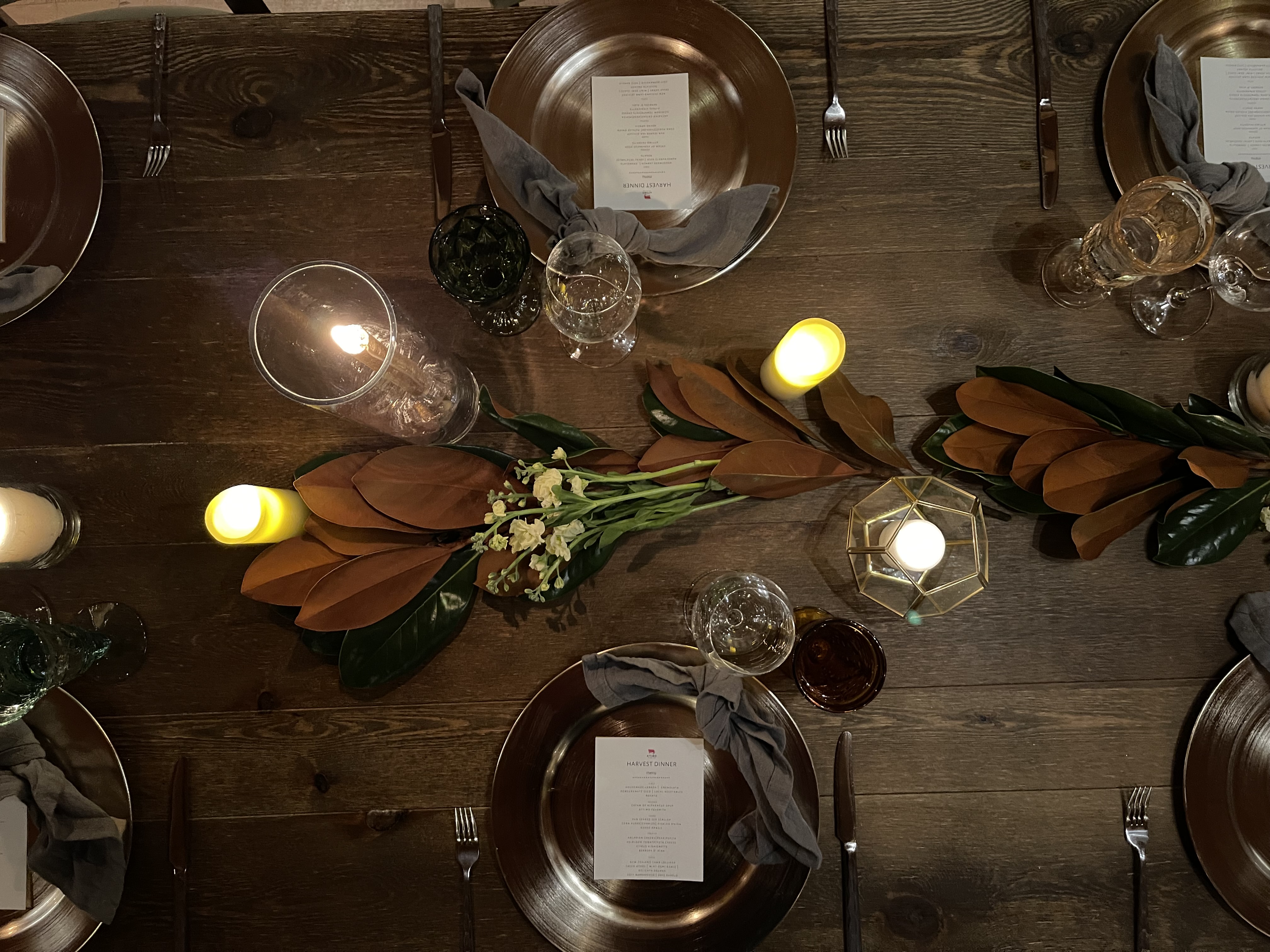 Attimo Wine is an urban winery in the Ballpark Neighborhood of Denver.  Jon Schlegel founded Snooze an A.M Eatery with the motto, “It only takes a moment to make a difference.” Once he completed his first dream of opening a restaurant by age 30, it was time to move onto dream number two — living abroad before he was 40. And so it began. Jon moved to Monforte d’Alba in Piedmont, Italy in 2013, settling on the Ginestra hill and purchasing his own small Barolo vineyard. In Italy, Jon spent his days working and learning in the vineyards and wineries from producers whose families have been making wine in the region for generations. After returning to his native home of Denver, Jon wanted to bring a piece of Italy back with him to share with Colorado. 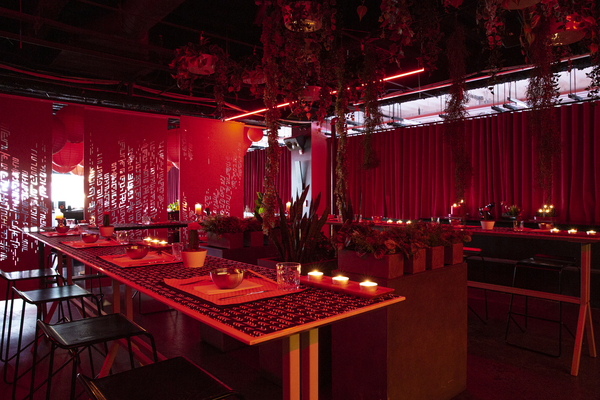