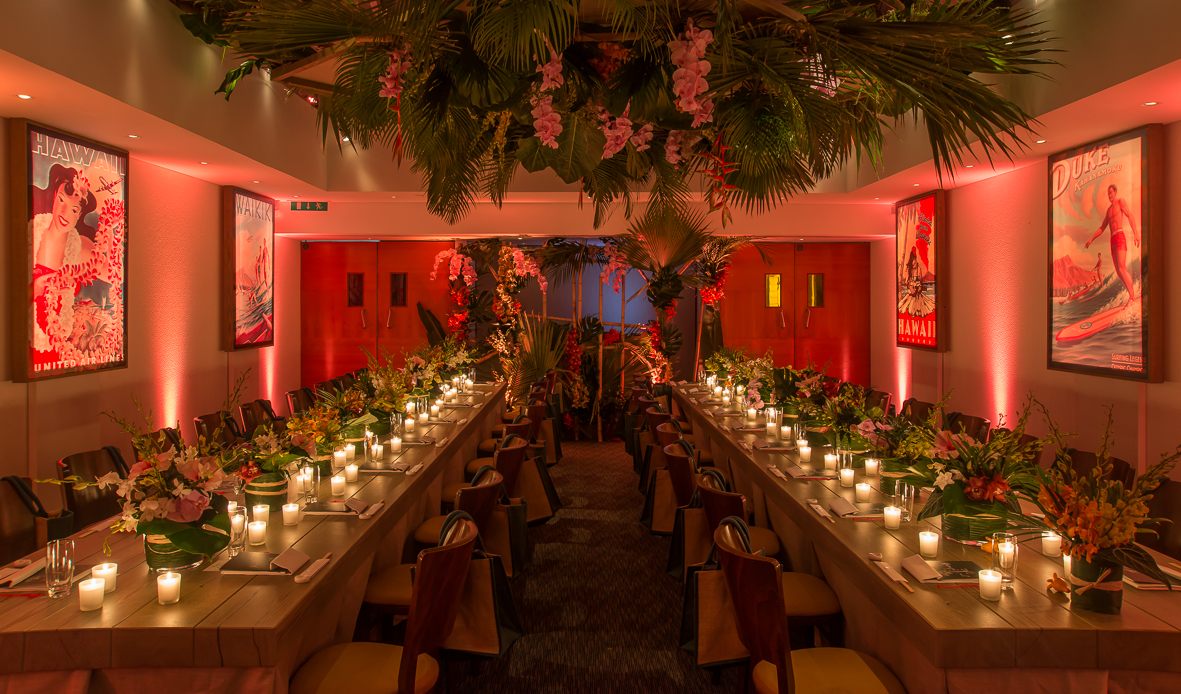 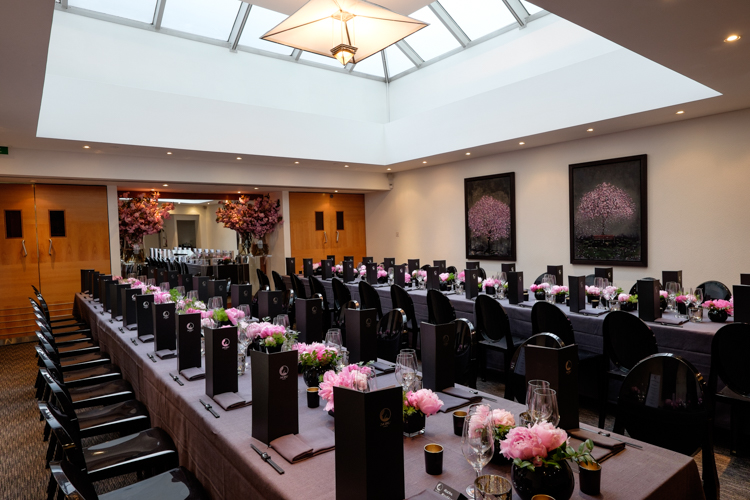 A culinary landmark in the heart of Mayfair: NOBU London, Old Park Lane

A name that is synonymous with masterful techniques, confident Japanese flavours with a hint of Peruvian influence, and picture-perfect presentation, Nobu London is an undisputed culinary jewel in Mayfair’s crown. An instant hit from the day it opened in 1997, the pioneering restaurant that led the way in Japanese dining continues to cast its culinary spell over Londoners and international clientele alike. Nobu London is the first European venture for world-renowned Japanese chef Nobu Matsuhisa in conjunction with partners including Robert de Niro, restaurateur Drew Nieporent and hotel owner Christina Ong, bringing unique and modern Japanese food to London for the very first time. The menu at Nobu London draws heavily on Matsuhisa’s classic Japanese training as a sushi chef in Tokyo, as well as on South American influences gained during his extensive travels. This innovative “new style” Japanese cuisine has become both his trademark and the foundation of his success. 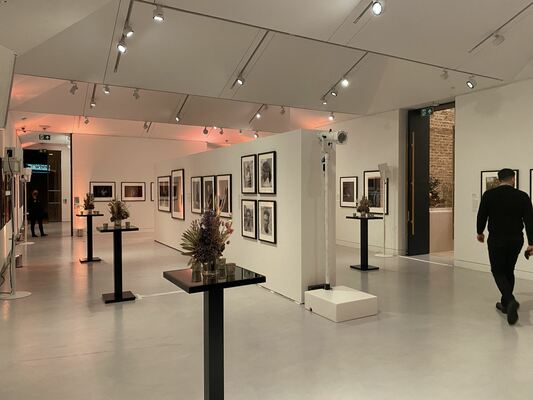 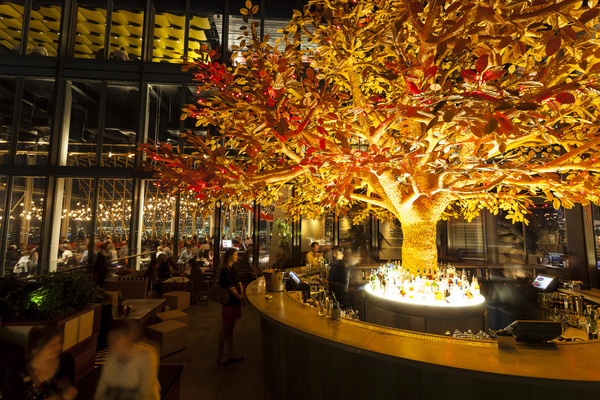 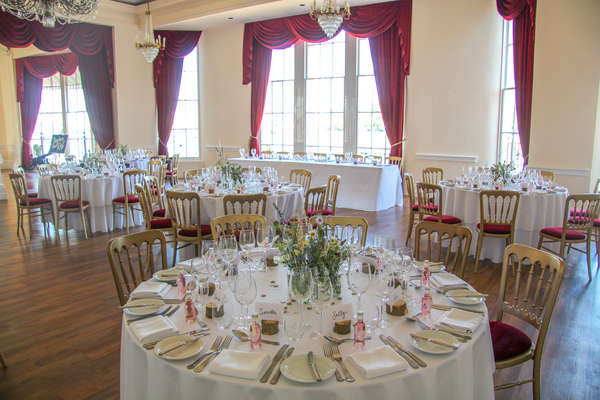