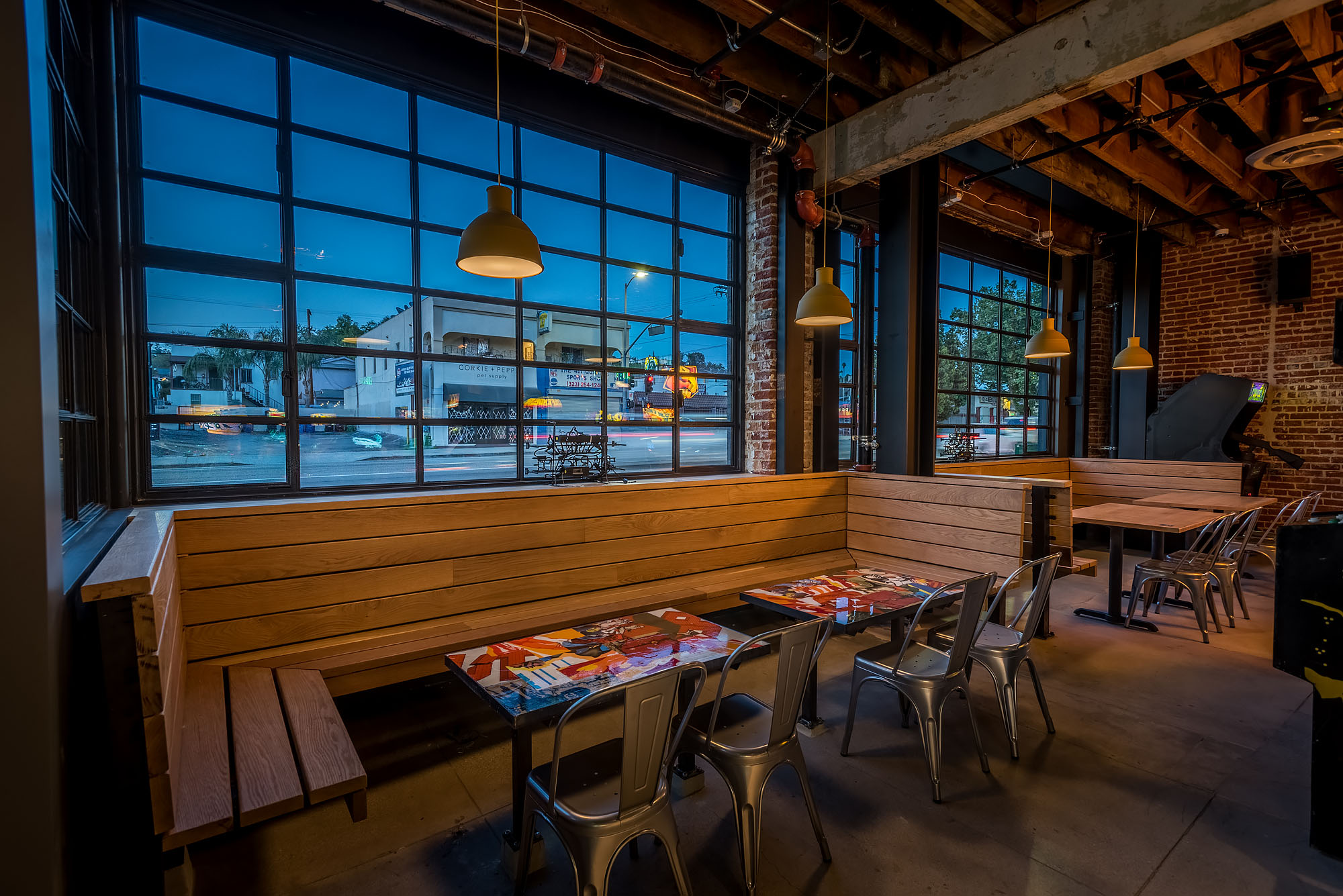 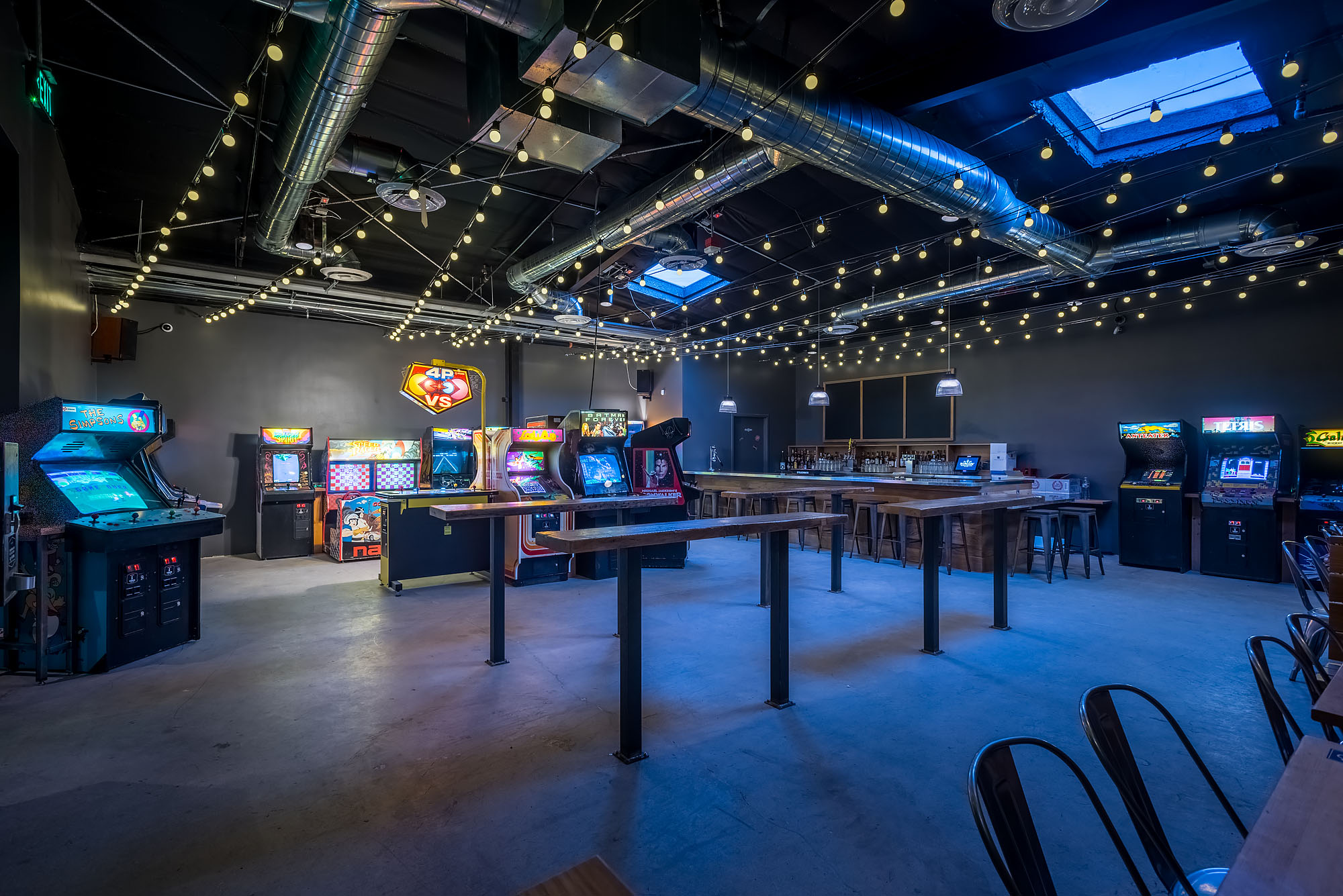 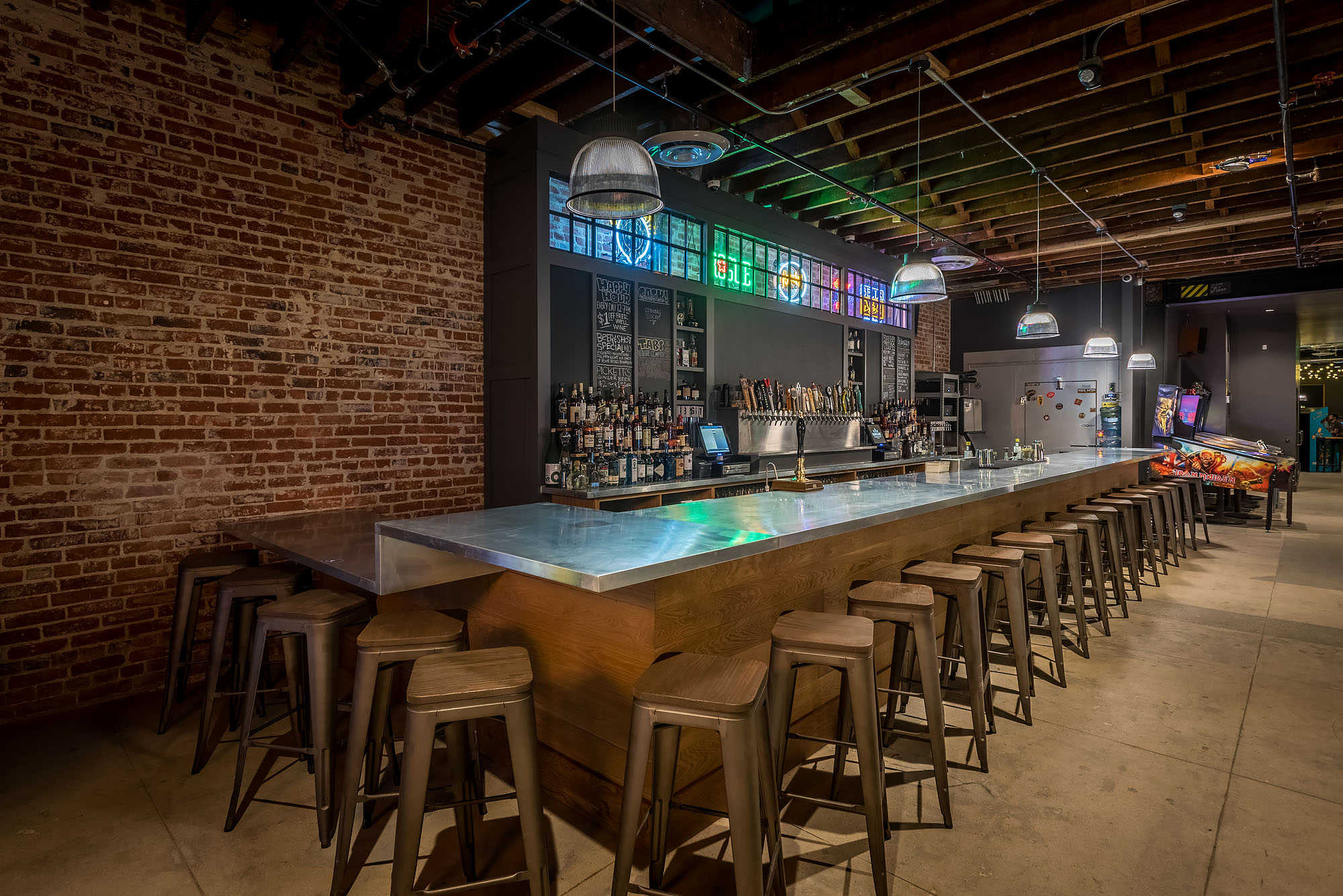 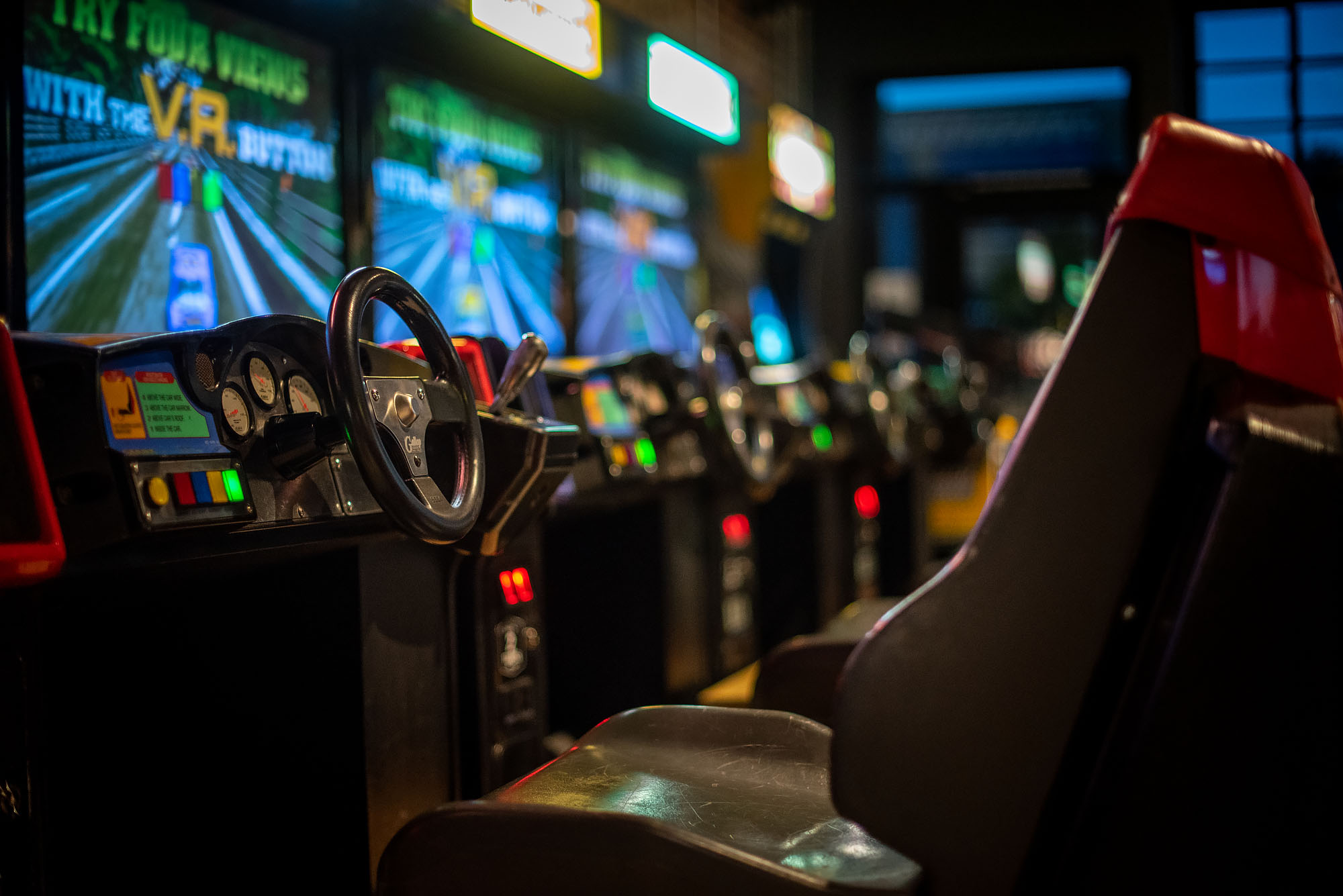 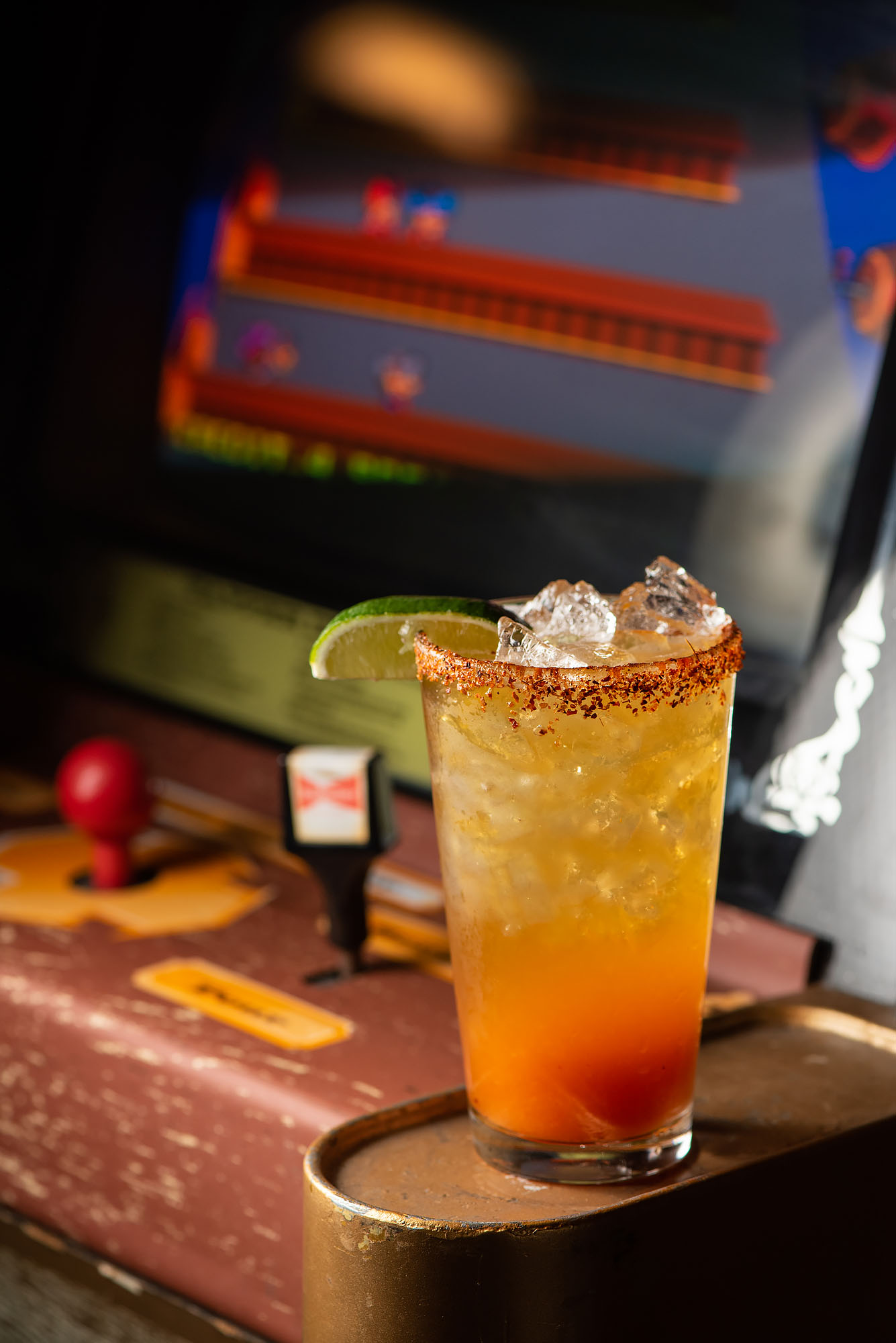 BARCADE LOS ANGELES is located at 5684 York Boulevard in Highland Park, less than 10 miles from Downtown Los Angeles. The Gold Line light rail runs half a mile away. Highland Park became one of LA’s first suburbs in 1895. Home to a diverse populace and a history of arts, Highland Park was the center of America’s Arts and Crafts Movement in the early 1900s, and the Chicano arts collectives of the 1970s. Since the 2000s, many new shops, businesses, and galleries, have opened along York Boulevard and Figueroa Street.

Like the beer selection, the classic video games at each location are handpicked as well. Some examples of the arcade games you’ll find at Barcade include: Tapper, Q*bert, Donkey Kong, Tetris, Daytona USA, Tron, Teenage Mutant Ninja Turtles, X-Men, Marvel vs. Capcom and Mortal Kombat. 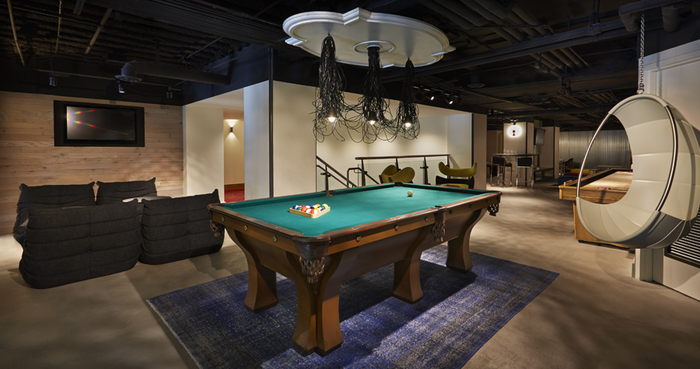