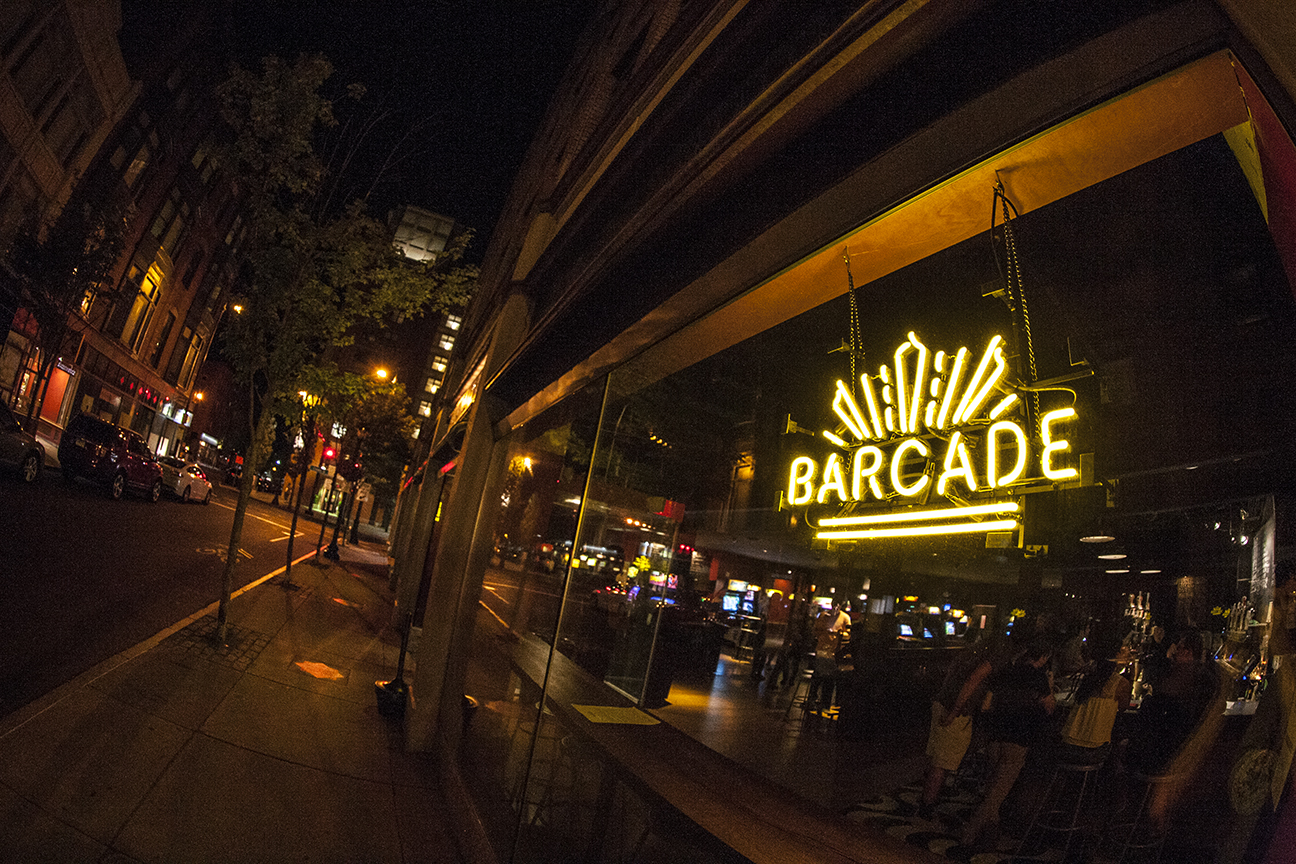 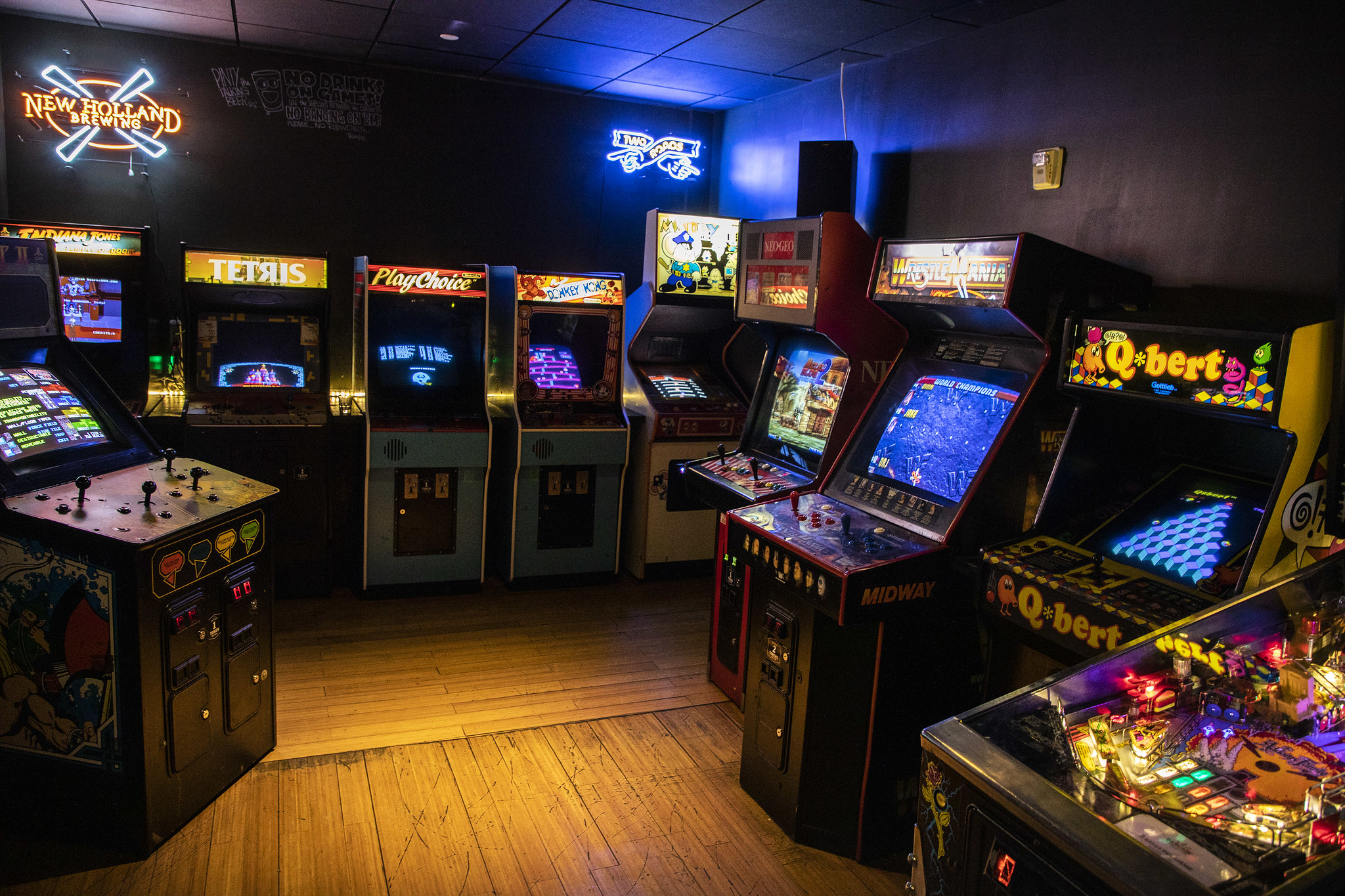 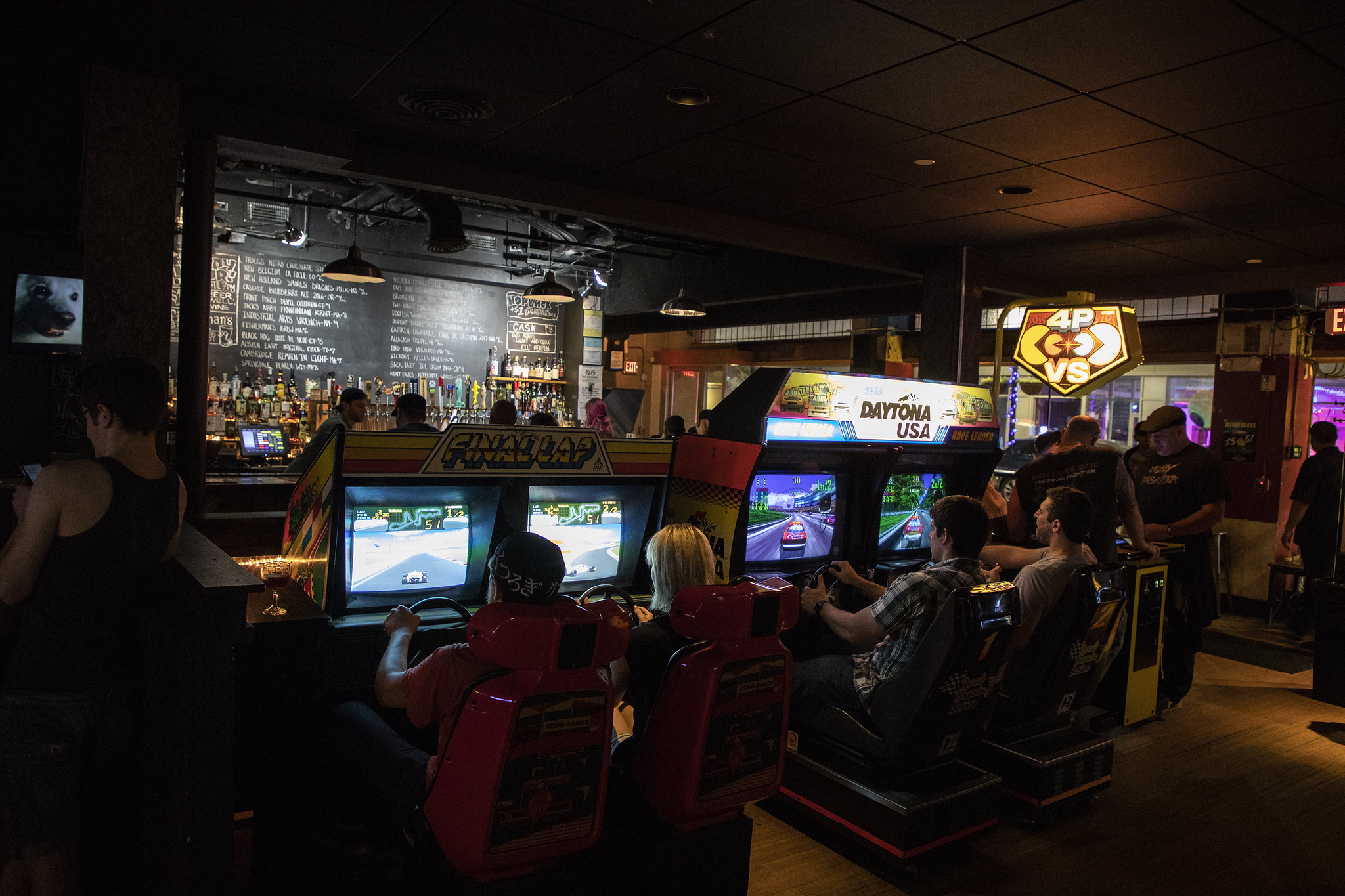 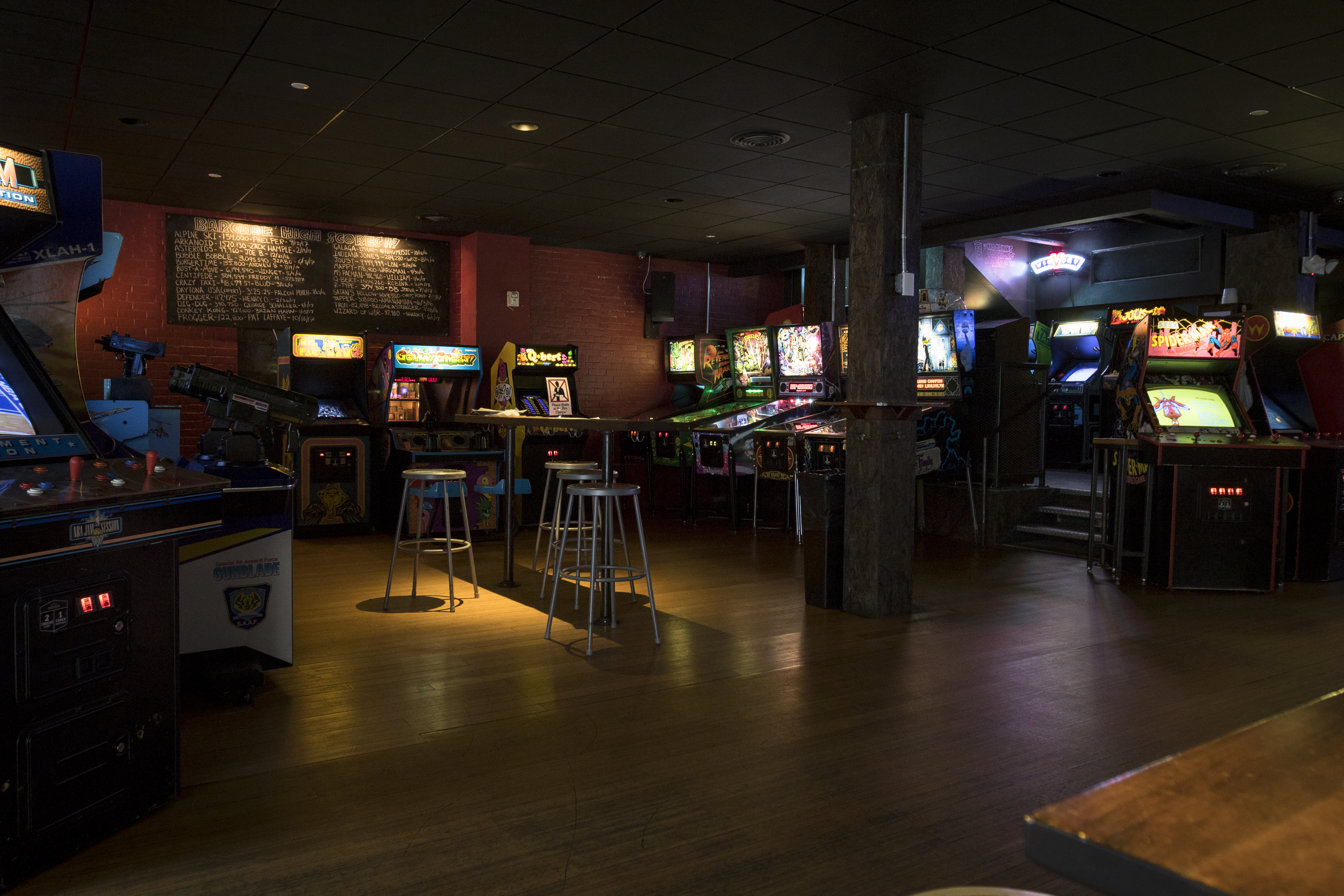 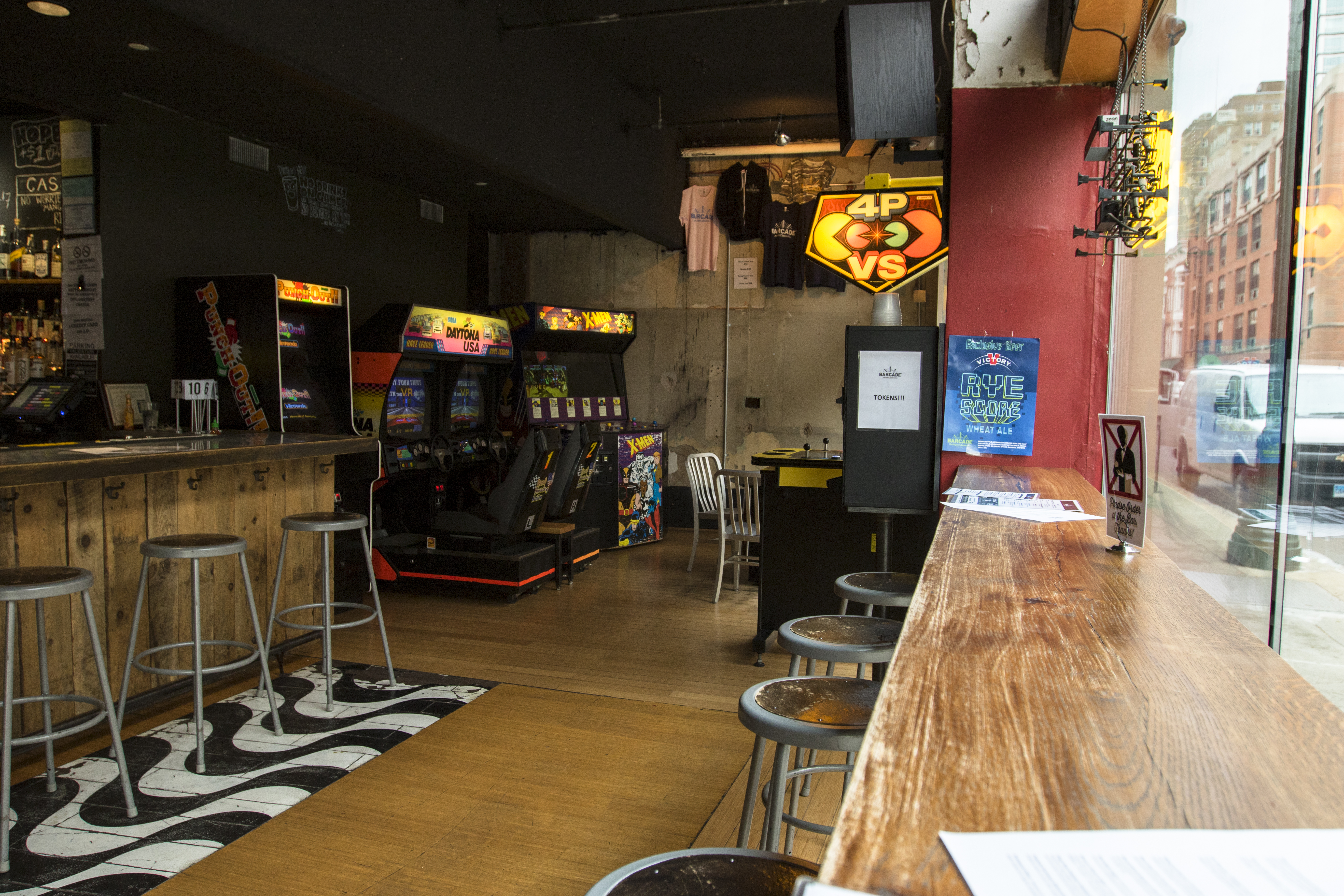 BARCADE NEW HAVEN opened in May of 2016 at 56 Orange Street, which is located in the heart of the city’s vibrant Ninth Square neighborhood. Well woven into the fabric of “Elm City’s” bustling nightlife scene, Barcade New Haven has quickly emerged as a key contributor to the city’s cultural renaissance and renewal. Located within walking distance of music venues like Cafe 9 and College Street Music Hall — as well as the historic Yale University campus — Barcade New Haven is both a popular meeting place for locals, as well as a regional draw for New Englanders in general.

Like the beer selection, the classic video games at each location are handpicked as well. Some examples of the arcade games you’ll find at Barcade include: Tapper, Q*bert, Donkey Kong, Tetris, Daytona USA, Tron, Teenage Mutant Ninja Turtles, X-Men, Marvel vs. Capcom and Mortal Kombat.