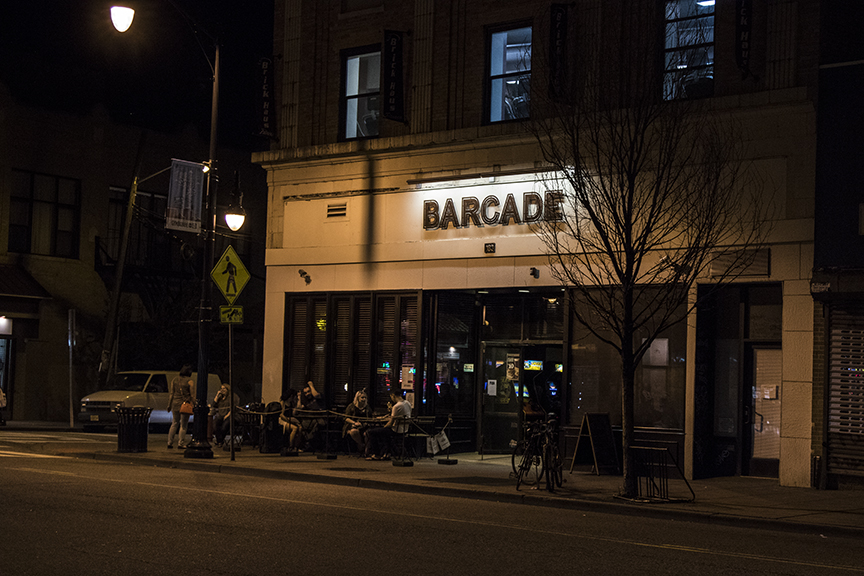 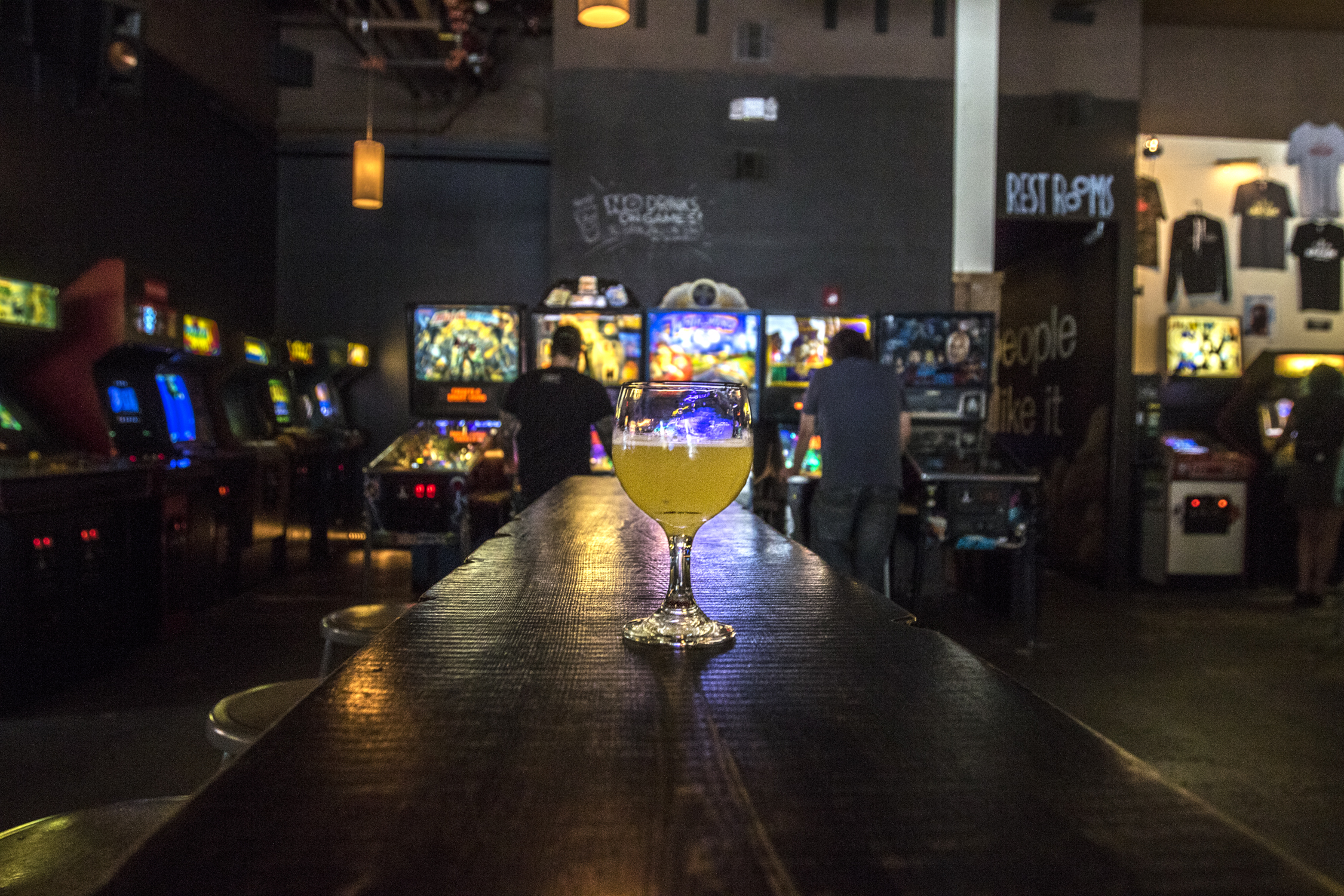 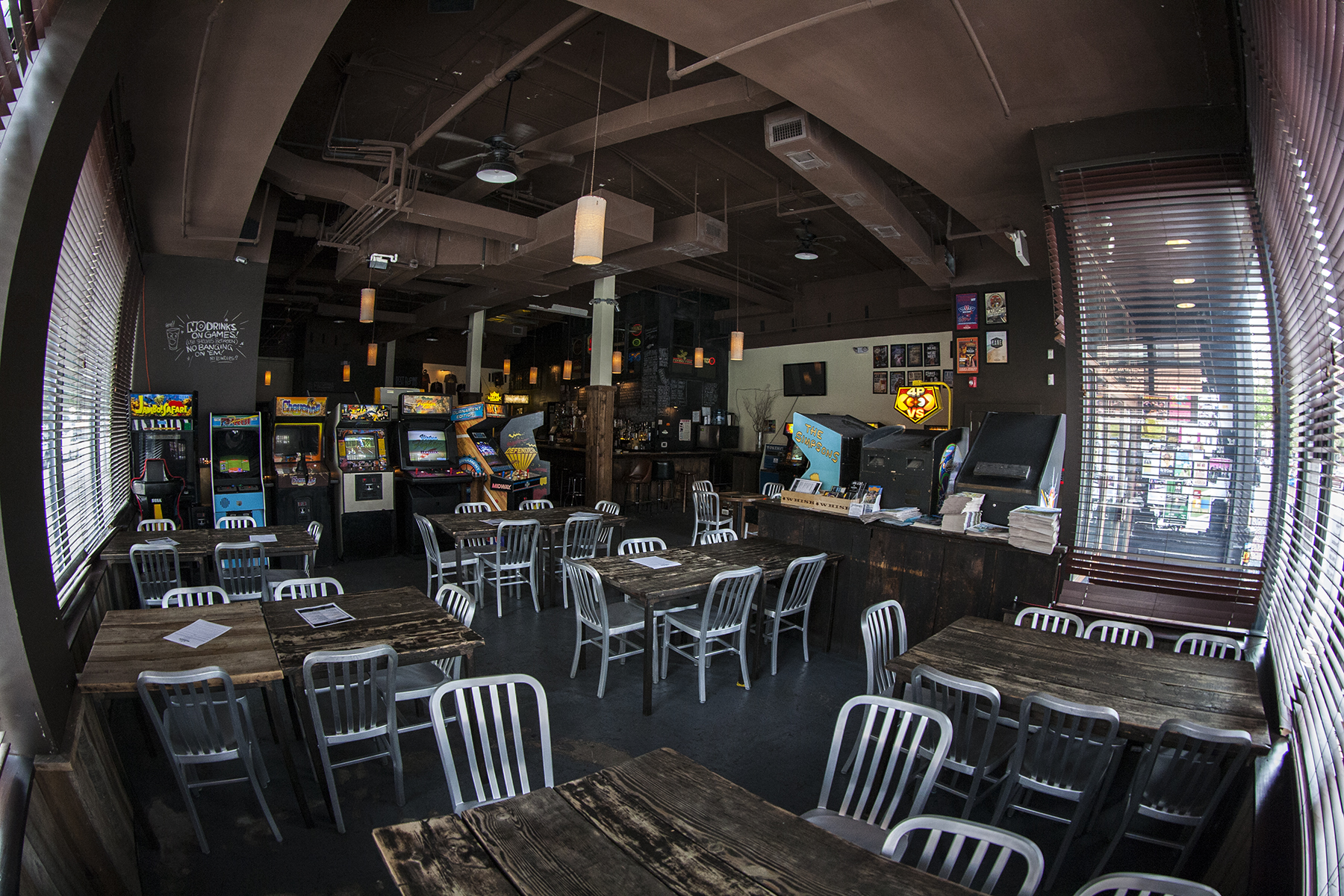 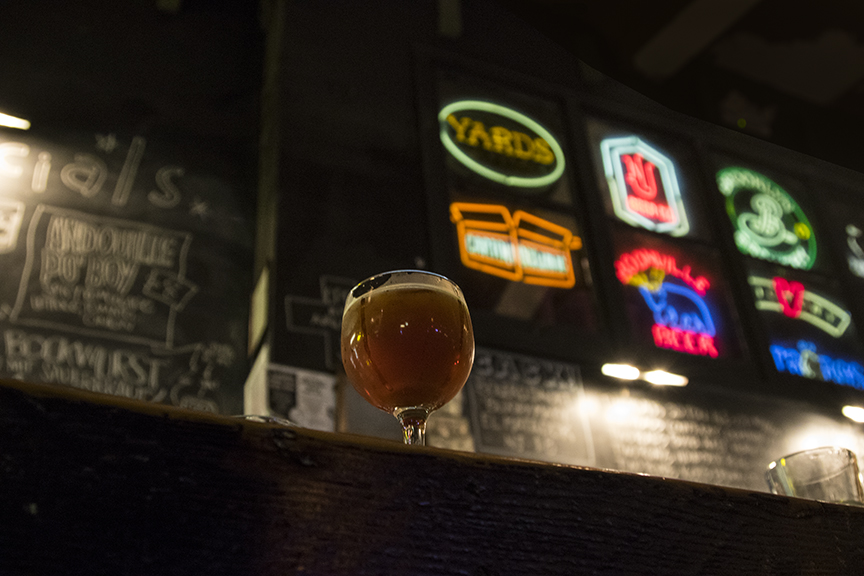 Looking for a truly unique place to have your next private party or work outing in Jersey City? Want to throw a professionally curated event in a vibrant JC setting? Then look no further than Barcade. 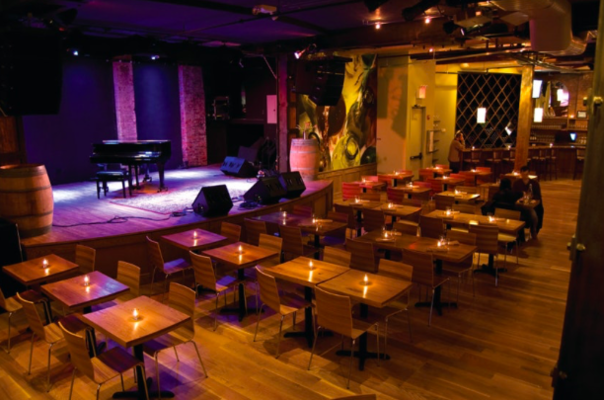 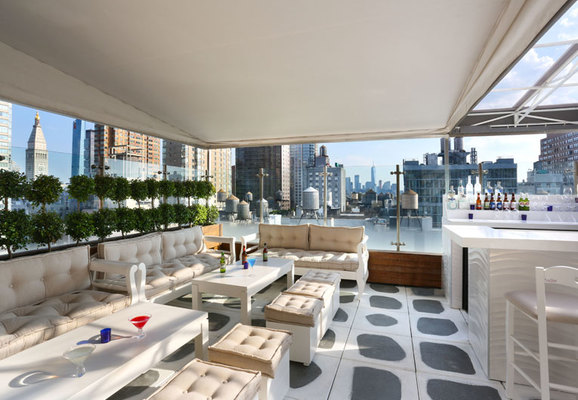 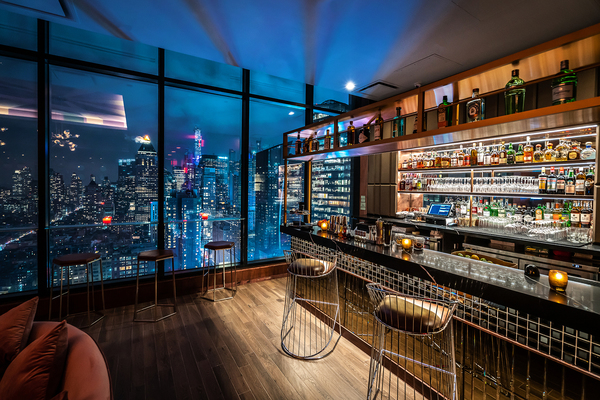