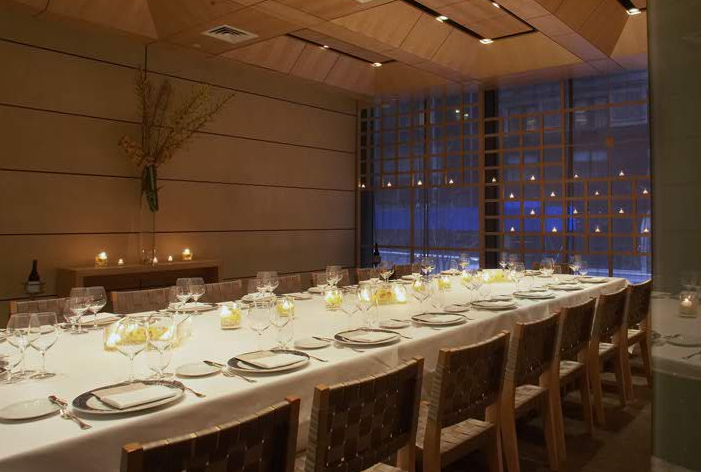 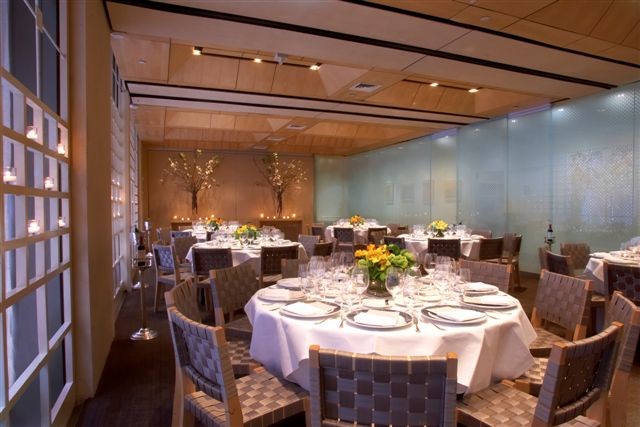 Le Bernardin has repeatedly been rated the #1 restaurant in NY and received the highest food rating ever given by the Zagat guide. Under the direction of Chef Eric Ripert, Le Bernardin has been awarded Four stars by the NY Times and received Three stars from the Michelin Guide; both the highest rating available. The private room, Le Salon, has its own separate entrance and seats a maximum of 90 guests. The room may also be subdivided with motorized walls to accommodate intimate private dining for smaller groups. 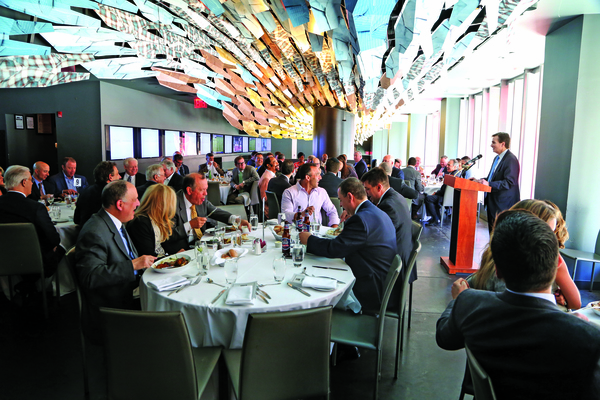 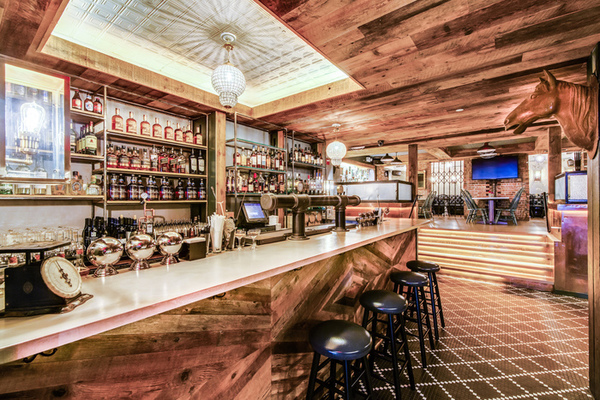