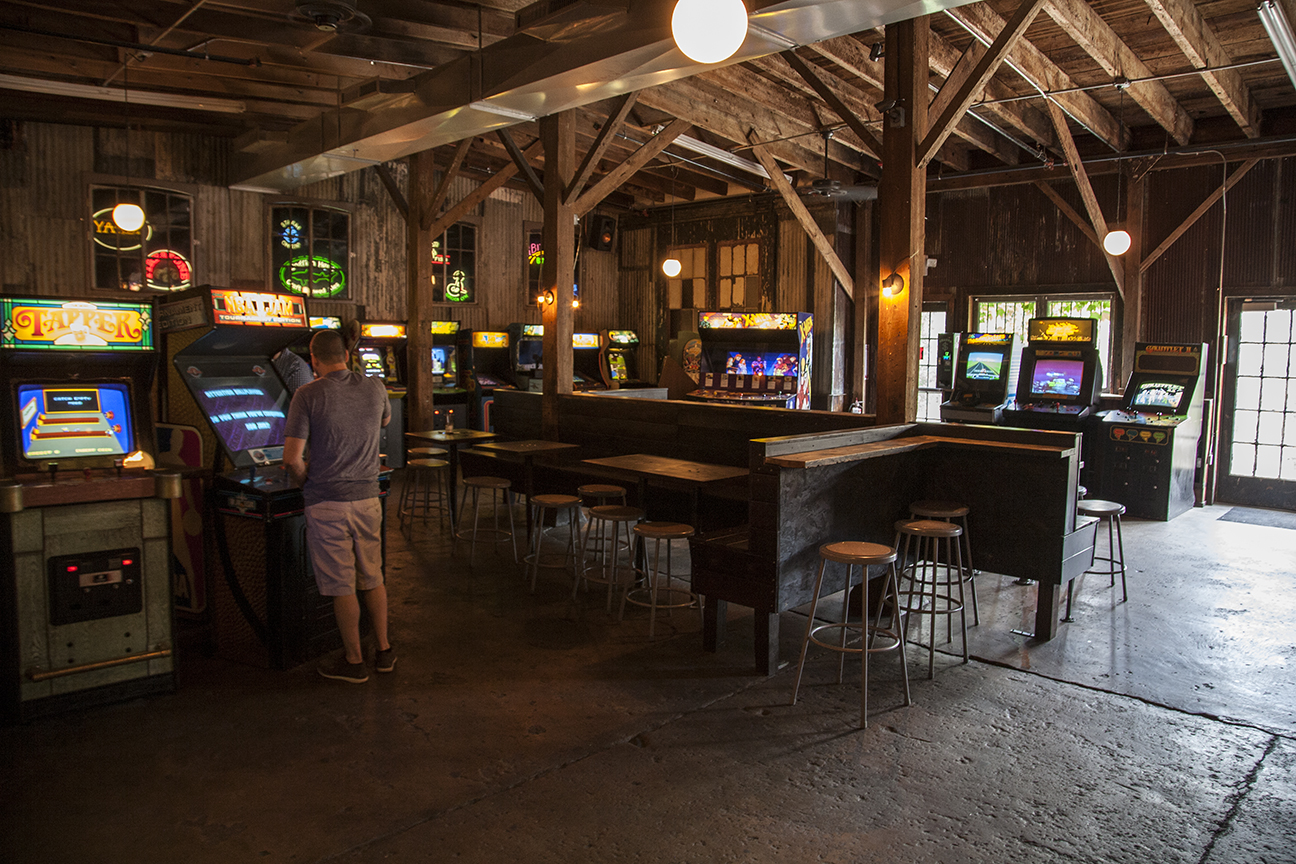 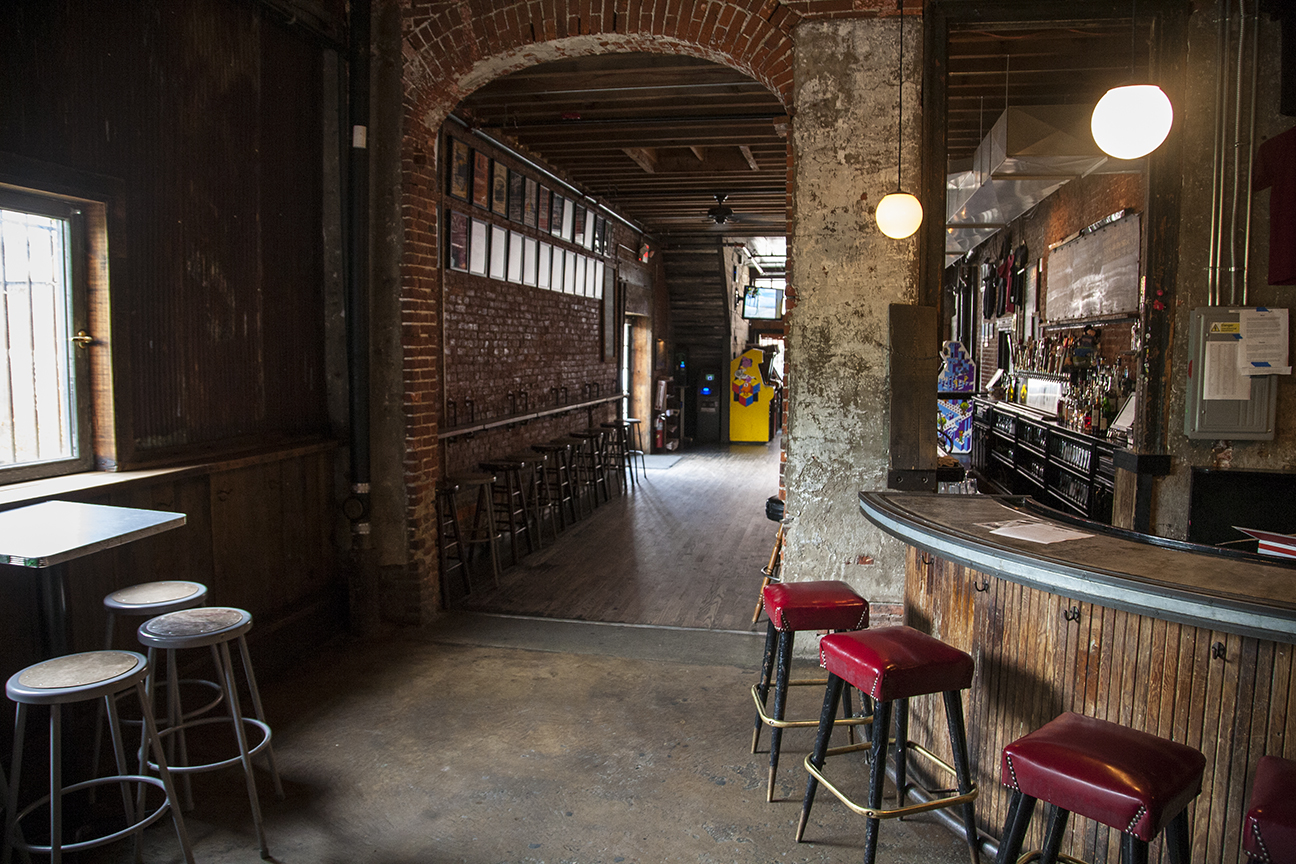 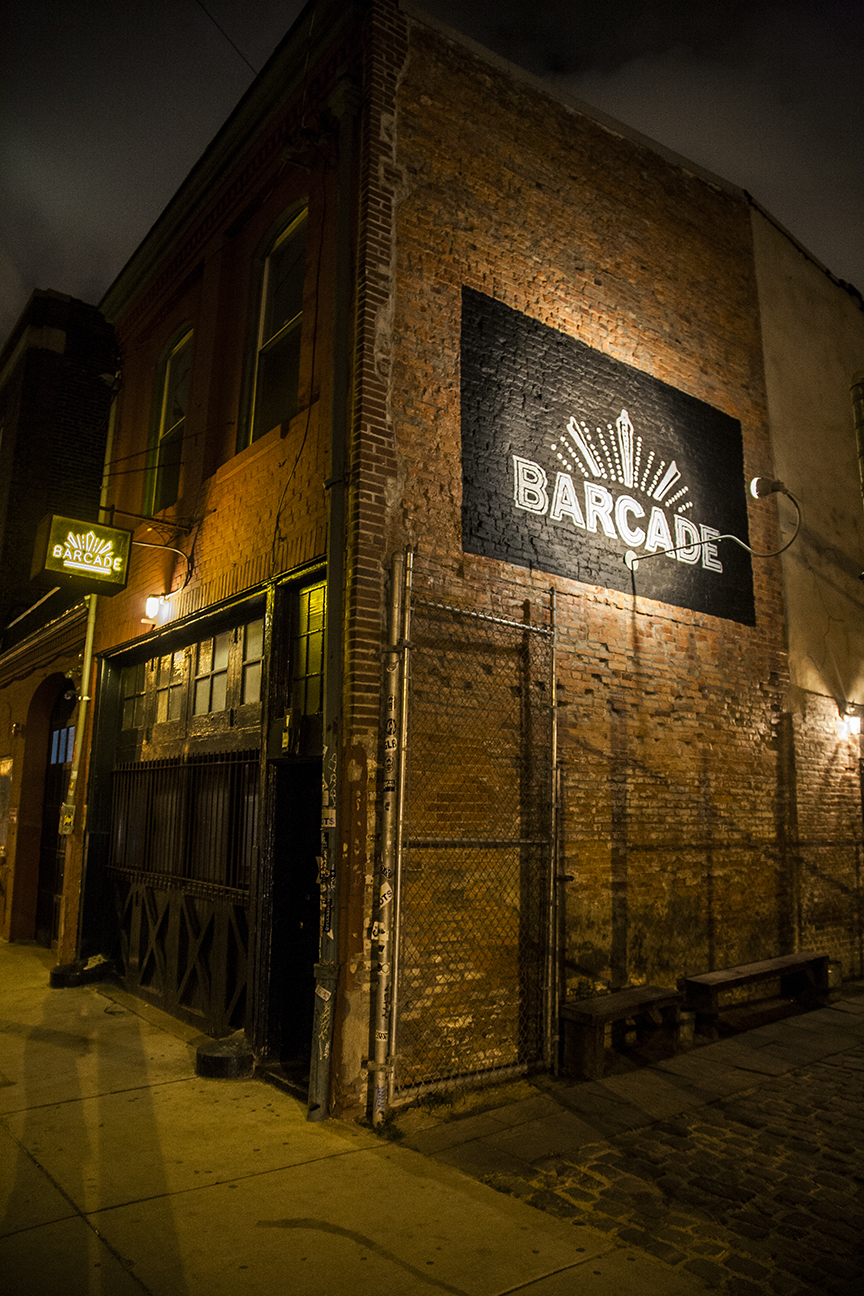 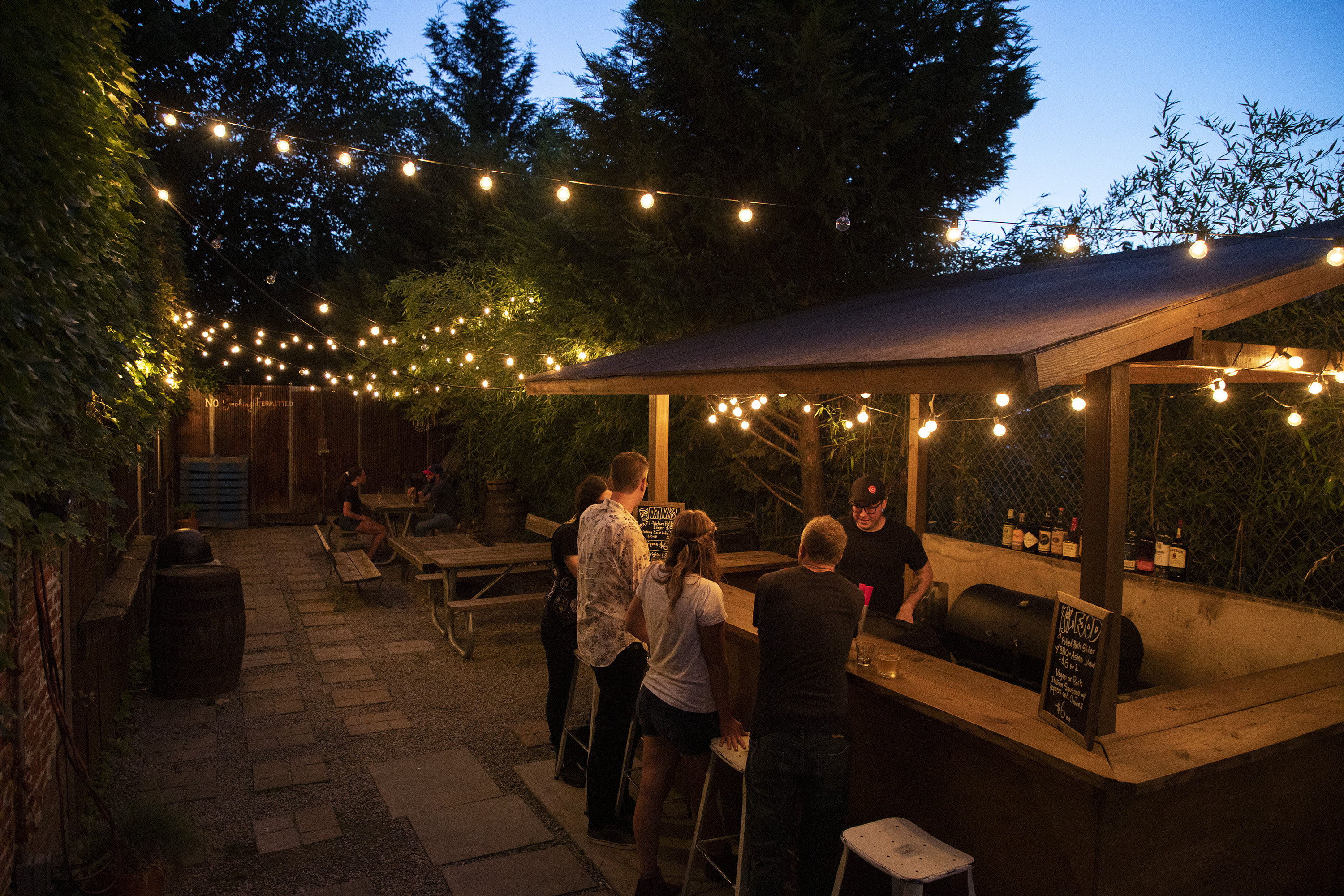 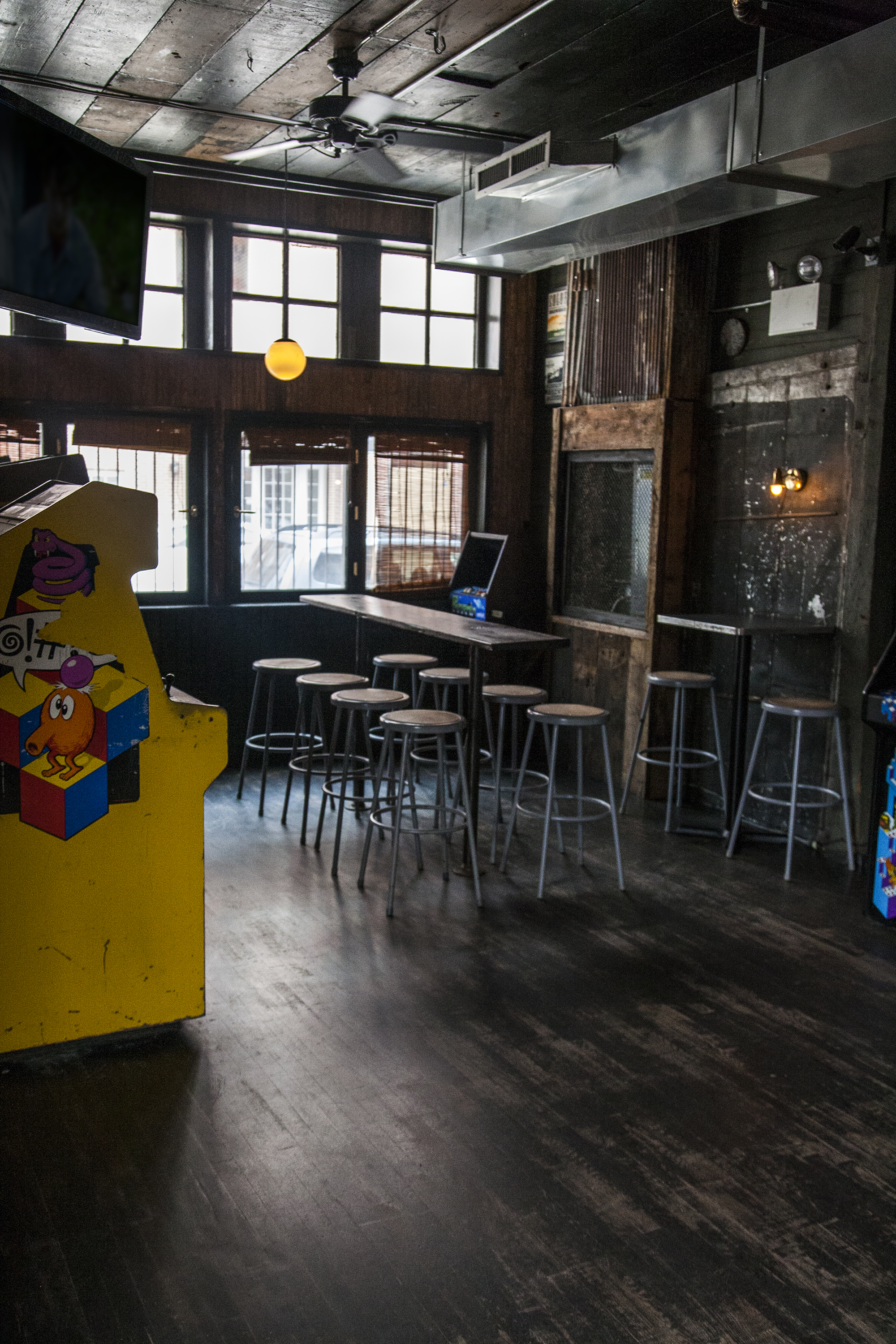 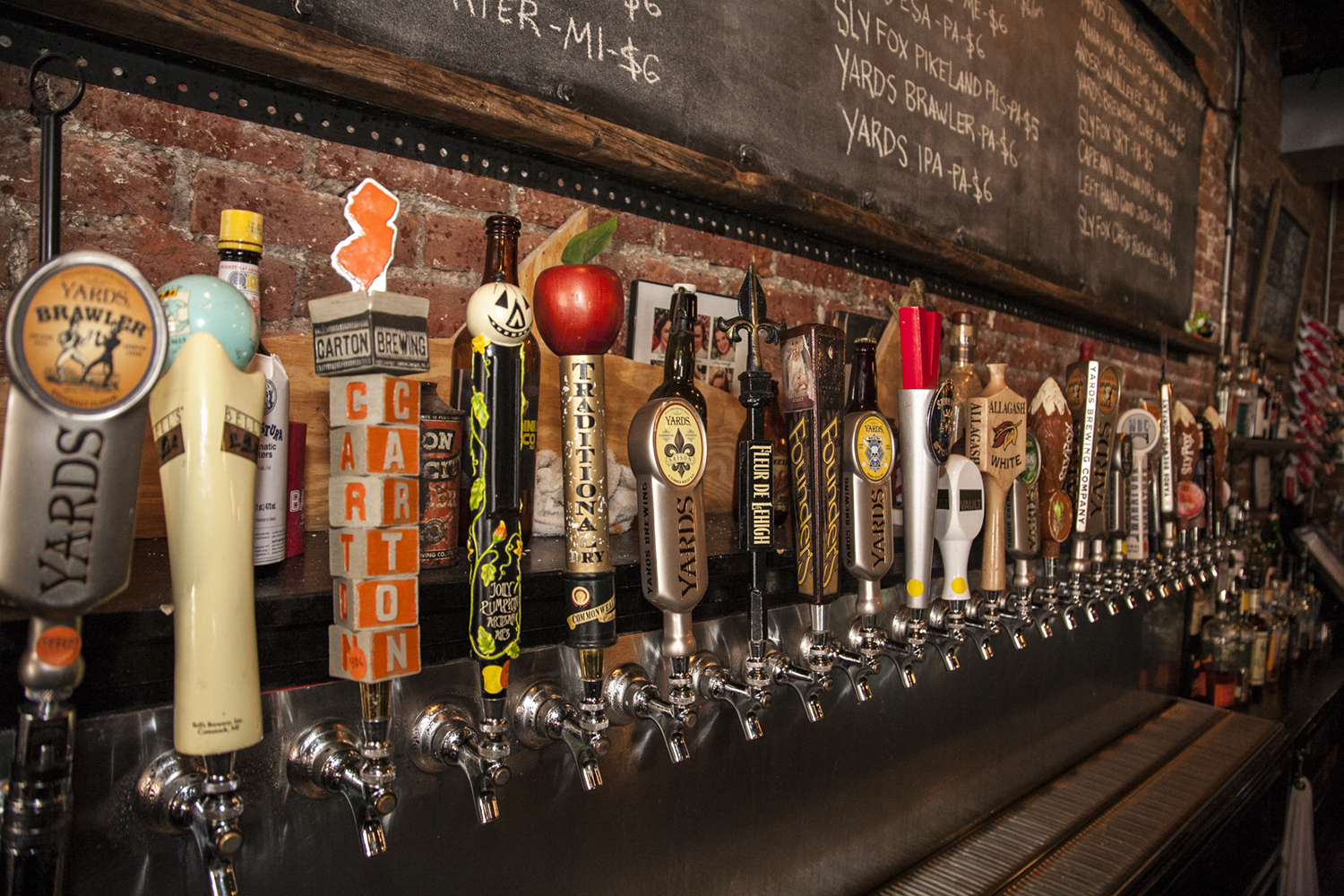 BARCADE PHILADELPHIA is located at 1114 Frankford Avenue in Fishtown. A triumph in reclamation design, Barcade Philly is located in a former electrical-supply warehouse with woodbeam ceilings and corrugated steel walls that the owners renovated themselves. In fact, after removing piles of debris from the space, Barcade’s owners then repurposed much of the old wood into the current bar itself.

Like the beer selection, the classic video games at each location are handpicked as well. Some examples of the arcade games you’ll find at Barcade include: Tapper, Q*bert, Donkey Kong, Tetris, Daytona USA, Teenage Mutant Ninja Turtles, X-Men, Marvel vs. Capcom and Mortal Kombat. 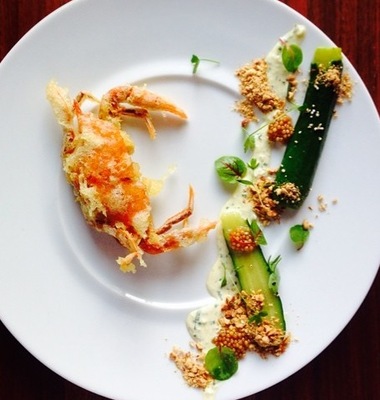