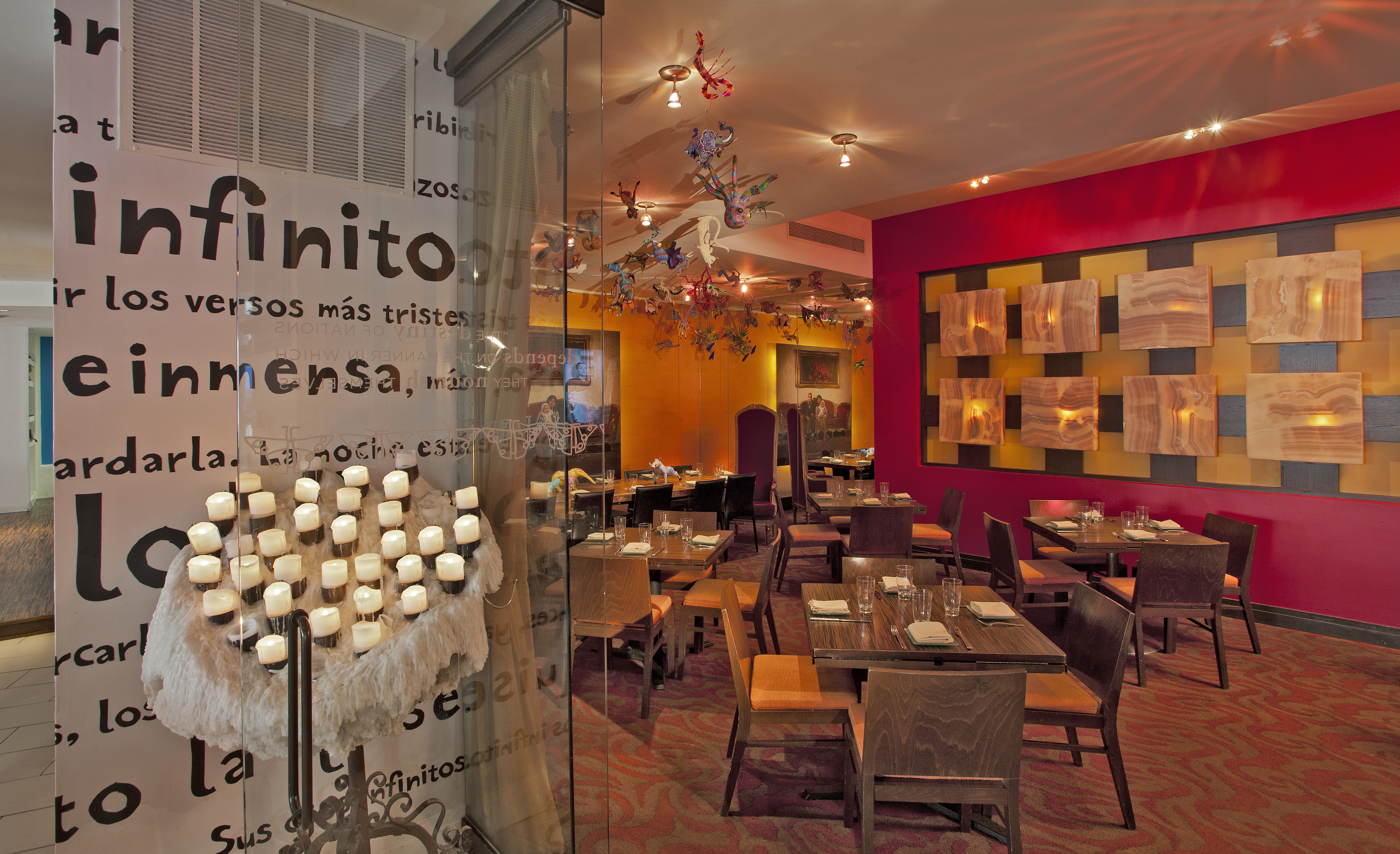 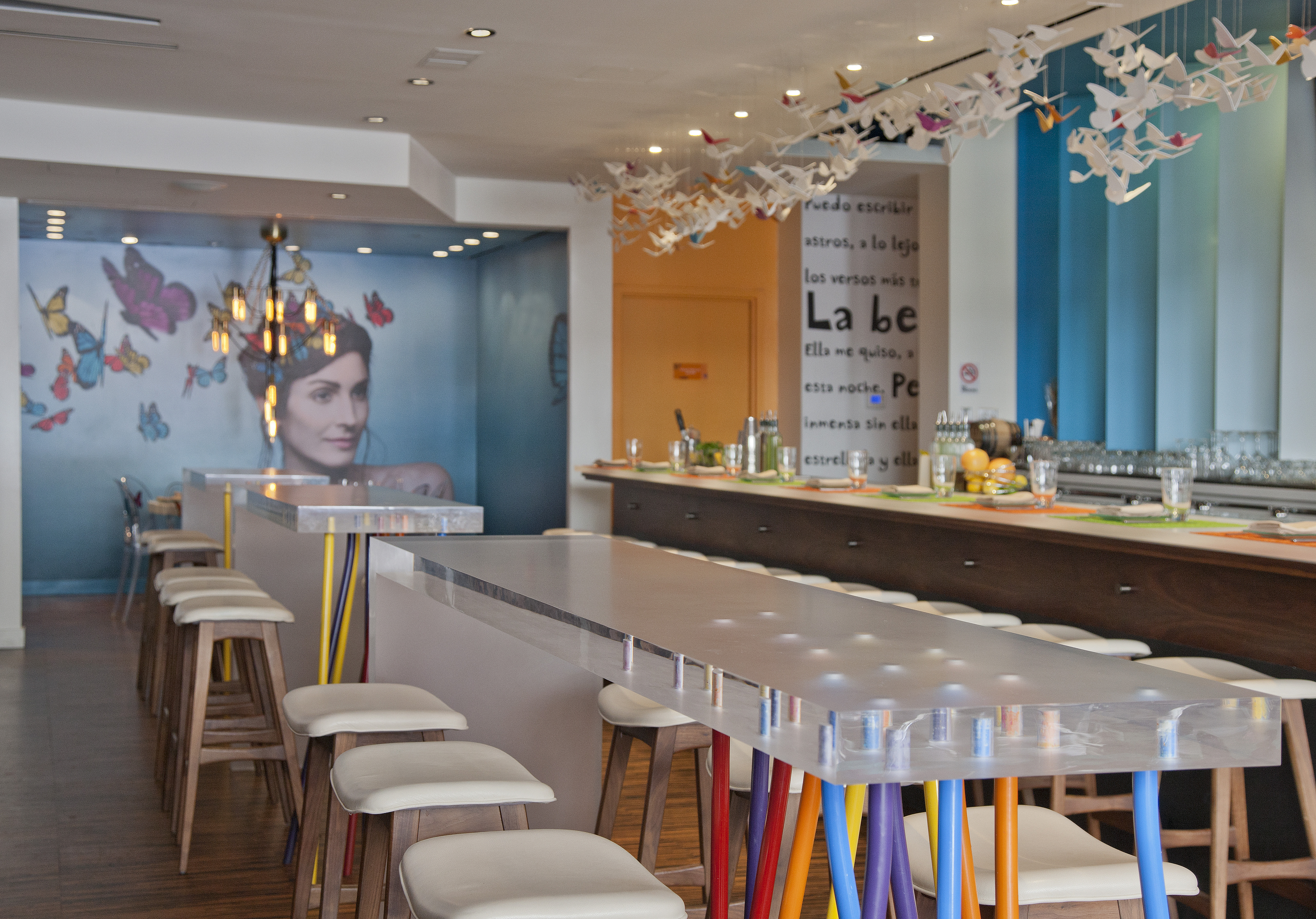 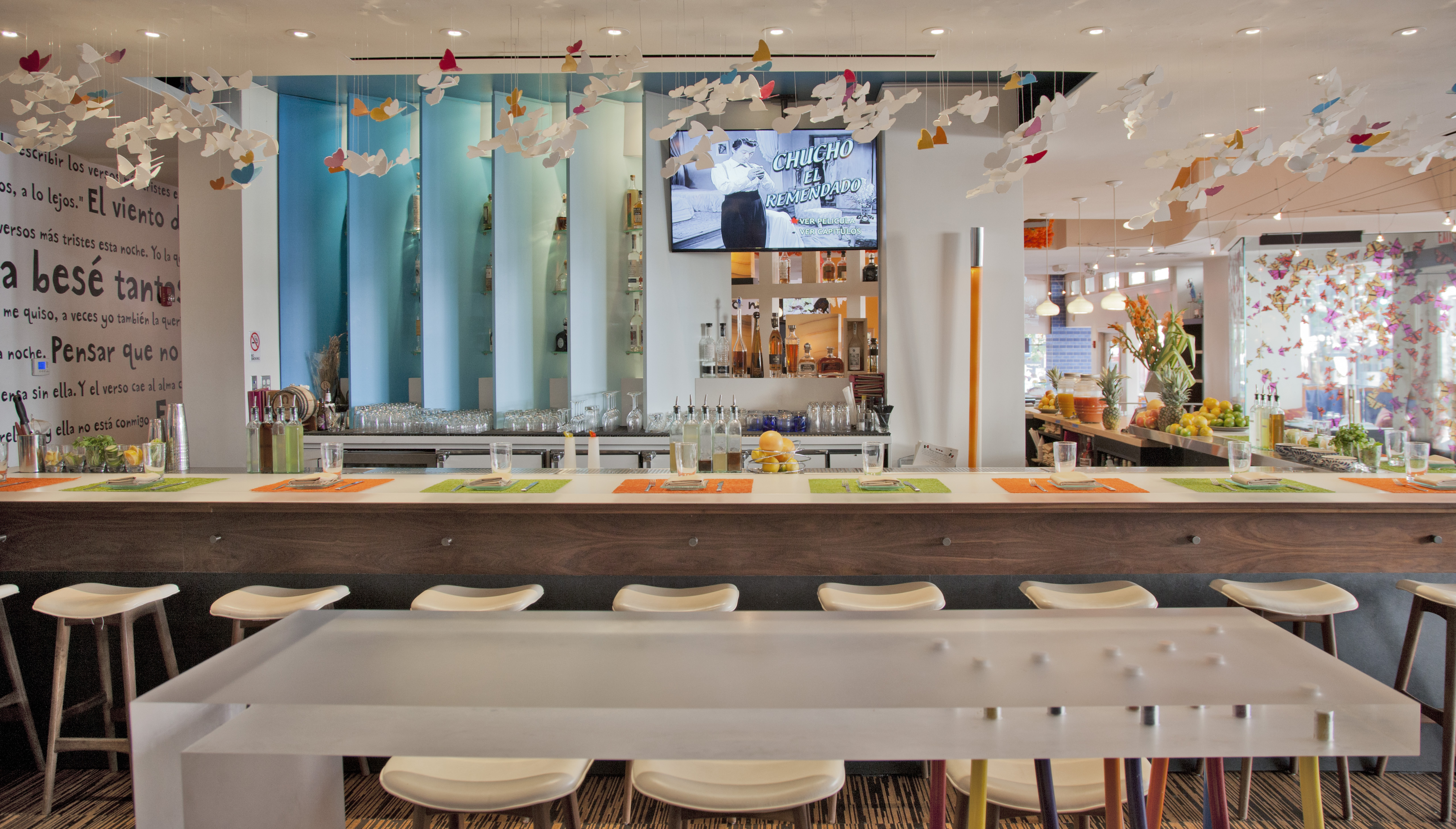 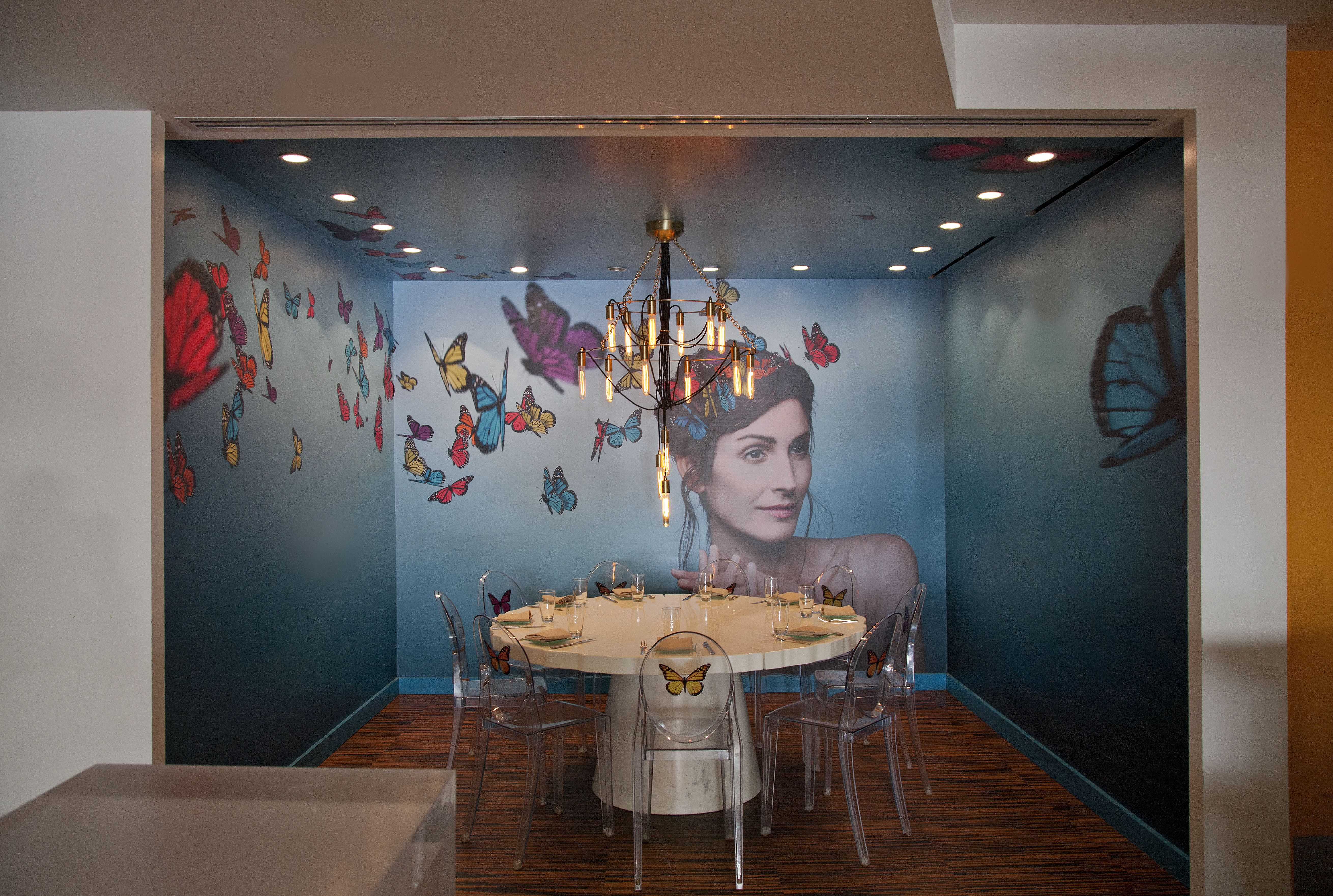 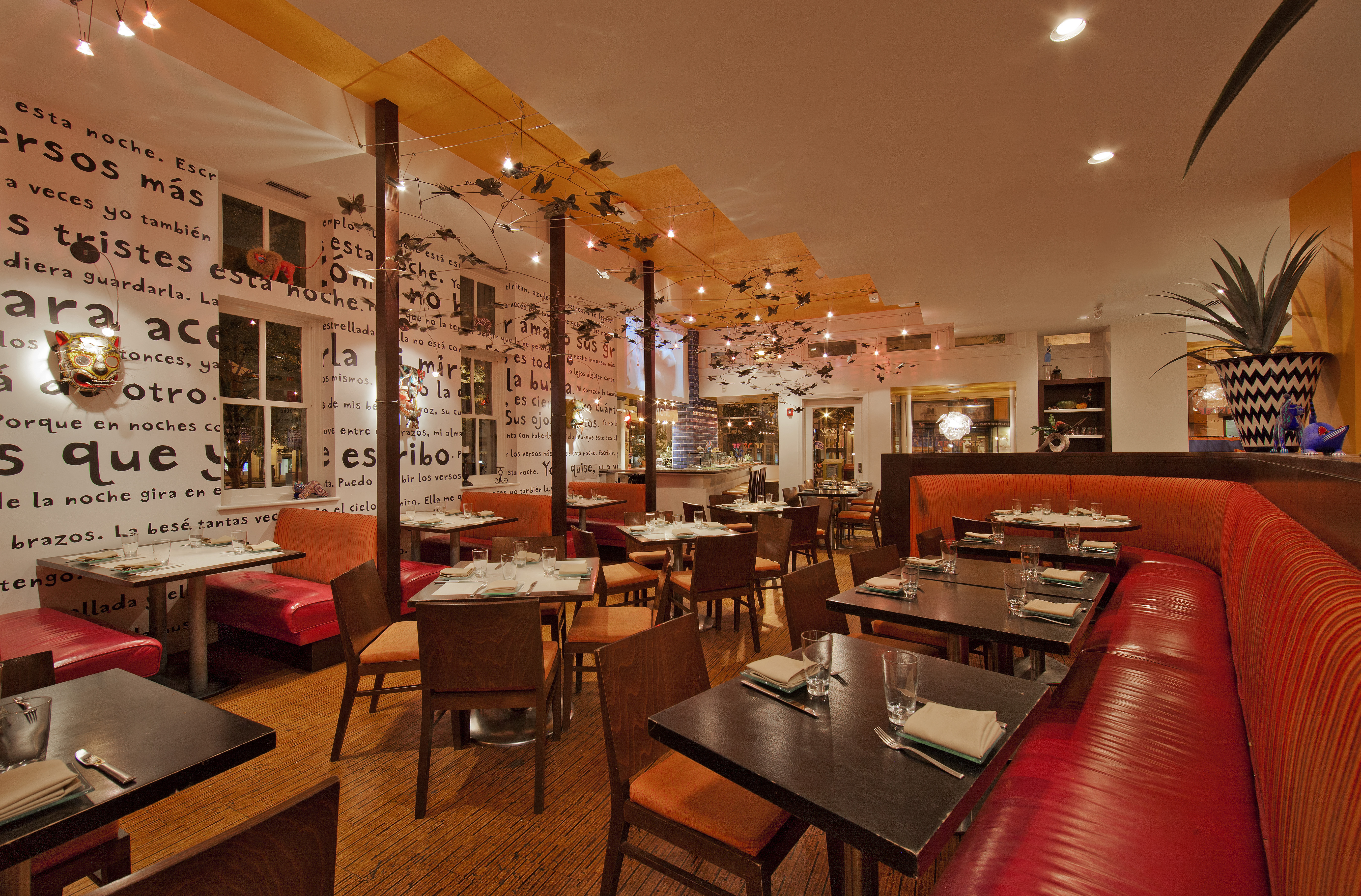 At Oyamel, José Andrés and his team combine Mexico’s rich regional diversity with the vibrant urban atmosphere of Mexico City. The liveliness of the dining room is matched by the creativity of the menu and cocktail list, featuring antojitos—Mexican small plates—ceviches and tacos, plus unique margaritas, and an impressive array of wine, tequila and mezcal.

Originally opened in 2004 in the Crystal City neighborhood of Arlington, Oyamel moved to its current home in the Penn Quarter in March of 2007. Oyamel ranks consistently as a top DC dining destination, and was awarded a Bib Gourmand in the 2017 and 2018 Michelin Guide to Washington, DC.

Origin of Our Name

Every year, millions of Monarch butterflies migrate south from their homes in the US and Canada to spend the winter months in the mountains of Michoacán. The butterflies seek refuge in the oyamel tree, considered a sacred fir native to central Mexico. The forest appears to be draped in gold thanks to the butterflies covering the trees. Adding to the otherworldly quality of the place is the "shhhhhh" sound from the butterflies flapping their wings to stay warm. The locals believe the butterflies bear the spirits of their departed as they appear around Day of the Dead. 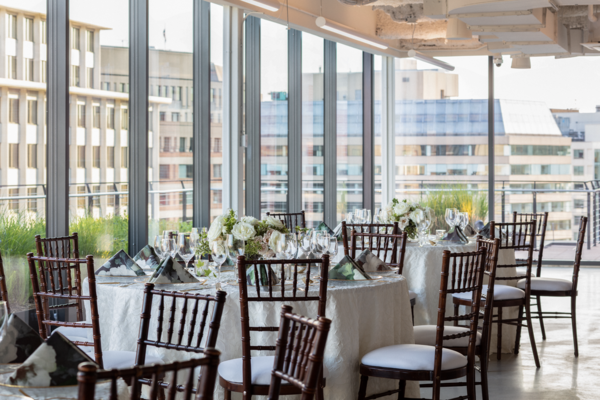 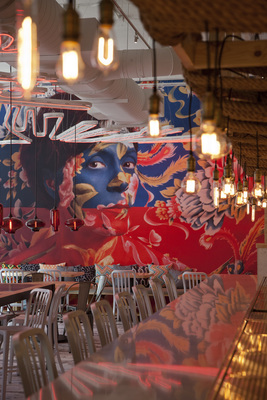